VP of People Operations at Jobsity explains why U.S. is more able to facilitate flexibility 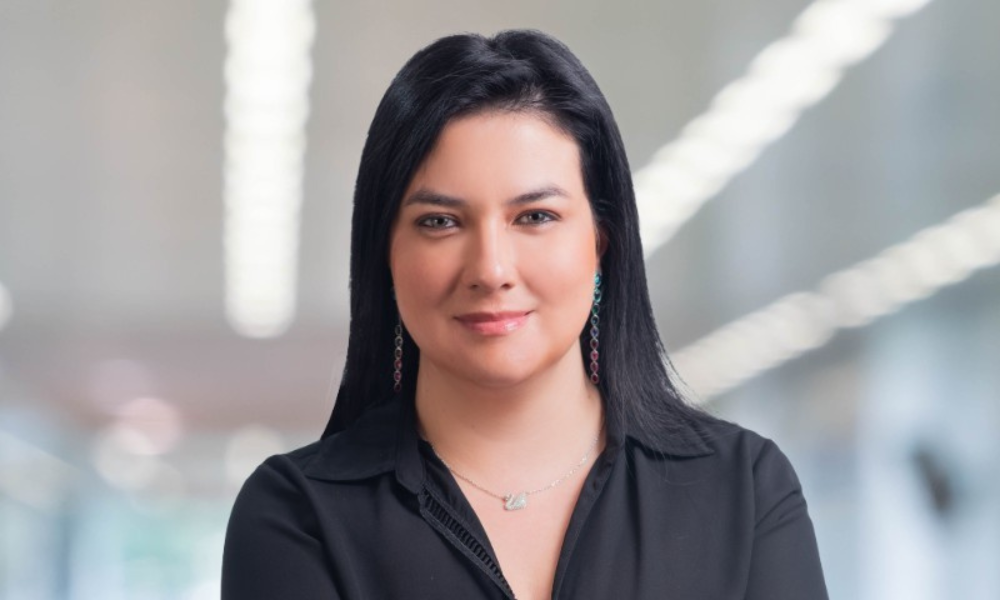 The United States ranks third when it comes to best country for remote work, trailing Denmark and leader Germany, according to cybersecurity software firm NordLayer.

Sixty-six countries were ranked based on four criteria: cybersecurity, digital and physical infrastructure, COVID-19 response and economic and social conditions, including health care and English proficiency. Algeria came in last.

Considering the U.S.’ stature, it’s no surprise that more employees (23%) are working fully remote compared to the global average (18%), according to the Summer 2022 Future Forum Pulse, which surveyed more than 10,600 knowledge workers across the U.S., Australia, France, Germany, Japan and the United Kingdom.

More so than in other countries, the U.S. is influenced by various factors when it comes to promoting fully remote and even hybrid work, says Paola Martinez, vice president of people operations at Jobsity, a New York City-based staff augmentation firm that provides Latin American developer talent to U.S. companies.

“Commute issues, working from out of state, the cost of relocation and greater access to technology contribute to a better acceptance and promotion of remote work,” Martinez told HRD. “In Latin America and Europe, internet access isn’t that widespread, so if a person wants to live on the outskirts of the city, they might not have the best connectivity for their remote work. Also, outside of the U.S., there are many companies that are managed by traditional managers who are having issues accepting the idea of remote work and letting go of their own biases.”

Of course, employees in the U.S. haven’t been spared by those types of company leaders (Elon Musk, for instance). That’s why there’s been a tug of war throughout the year between senior leadership wanting offices filled and reluctant employees who’ve grown accustomed to working from the comfort of their home. Any preconceived notions that productivity would suffer under a remote or hybrid model have been disproven after the past two and a half years.

“Remote and hybrid work is seen as a benefit that contributes to the employee experience,” Martinez says. “The employee isn’t restricted to a timesheet or to punching in at a certain time. It also allows for the employee and company to switch their mindset to being goal-oriented rather than their performance being judged by the number of hours spent in a cubicle.”

In order to appease those employees who still want the option of coming into the office, many companies are now designing hybrid workspaces to promote collaboration. After all, there’s no point of commuting to the office if you’re going to be stuck on Zoom calls all day.

“These encounters are very important to balance out the distance that meeting over a screen creates,” Martinez says. “Many important decisions are made in informal encounters. Furthermore, there are people who come across the screen as distant, aloof or rude, but face to face, they are the complete opposite. Also, there are many people who don’t have a separate and tranquil space to work because they share their home with another person or because the presence of children distracts them from their work.”