Include internships in your DEI strategy 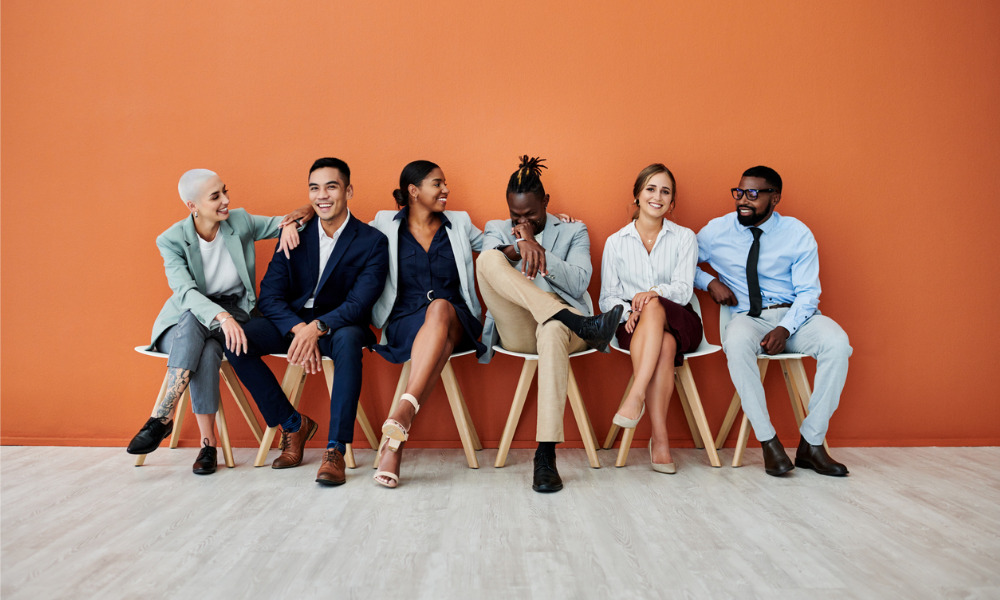 A growing number of job seekers feel that a diverse workplace is an important factor when considering an offer. In fact, a recent Glassdoor study found that one in three job seekers wouldn’t even bother to apply for a job at a company that lacks diversity in its workforce.

That’s no surprise considering the universal pledge to promote diversity, equity and inclusion (DEI) following the racial protests in the summer of 2020. Furthermore, this trend highlights the importance of developing a recruitment strategy that cultivates diversity in the workplace.

One way that HR leaders are doing this is by making internships and co-op positions available to a wider set of candidates to create internal diversity programs. Organizations can do this by reaching out to schools and community groups. Teaming up with these groups can help companies give back to their respective communities while connecting to new and diverse talent.

California is putting its money where its mouth is. The state government has recently invested more than $231 million to “advance and expand apprenticeship” via the 2022-2023 state budget, according to the Department of Industrial Relations (DIR).

Labor Secretary Natalie Palugyai said the apprenticeship is fundamental to addressing California’s workforce development needs. “With this new intentional funding and our roadmap for expansion, the state is creating equitable onramps to careers and opportunities for upward mobility for Californians,” Palugyai said in a media release.

Following the investment, a five-point action plan was released with the aim to increase the state’s number of apprentices to half a million by 2029. According to the department, the plan’s five points include supporting regional and sectoral apprenticeship intermediaries, creating new apprenticeships outside of the traditional trades, improving gender representation in the trades, supporting youth apprenticeship for in-school and out-of-school youth and building pathways into the public sector.

According to DIR Director Katie Hagen, the plan was a collaborative effort through discussions and engagements with employers, educators, labor and community groups. “This funding will help lay the groundwork for a major expansion of the apprenticeship model, which allows workers to earn as they learn on the job,” Hagen said.

For more ways to build a diverse workforce, click here.