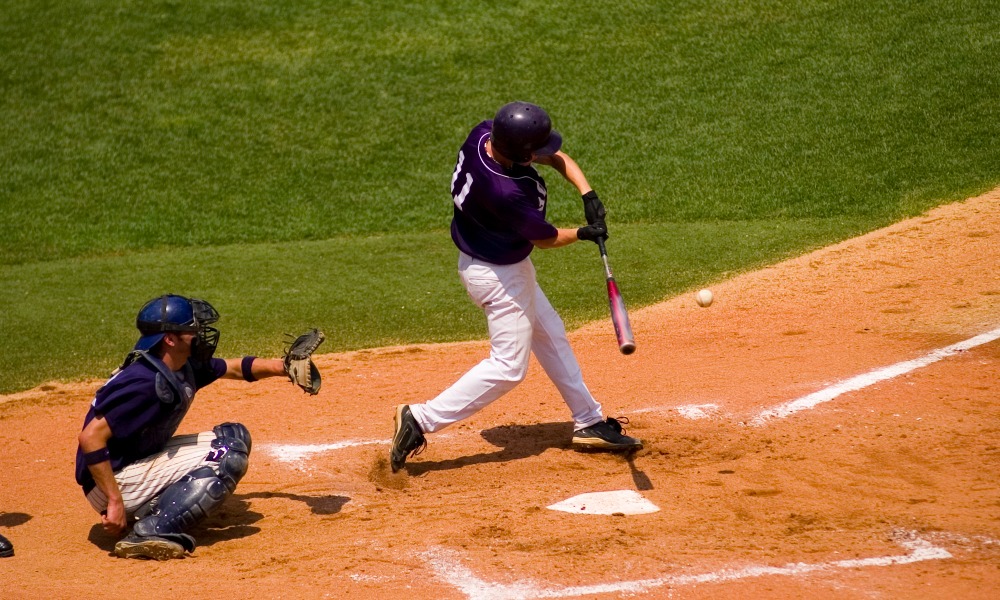 Up until 11:59 P.M. ET on Dec. 1, the league and the Major League Baseball Players Association worked to reach a collective bargaining agreement. However, when the clock struck midnight, no deal was reached and the old five-year contract had expired.

The futile negotiation is just one of the many labor-related disputes between the two sides over the years – the ninth since the 1972 strike and the first since 1995.

Now, everything is suspended. Organizations can’t contact players, no major league signings or swing trades are permitted and even injured players can’t coordinate with team staff to rehab. There is to be zero interaction between teams and players.

“We believe that an off-season lockout is the best mechanism to protect the 2022 season,” MLB commissioner Rob Manfred said in a letter to fans. “We hope that the lockout will jumpstart the negotiations and get us to an agreement that will allow the season to start on time.”

Manfred added that the defensive lockout was essential since the Players Association’s vision for the league would jeopardize the competitive edge of most teams, which he deemed as not a reasonable alternative at that point. Manfred said that right from the start, the association didn’t want to compromise or collaborate on solutions not aligned with its starting stand.

Predictably, the union released a counterstatement. “This shutdown is a dramatic measure, regardless of the timing. It is not required by law or for any other reason. It was the owners’ choice, plain and simple, specifically calculated to pressure players into relinquishing rights and benefits and abandoning good faith bargaining proposals that will benefit not just players, but the game and industry as a whole,” the union said.

Naturally, the clashes deal with money, as the players want more competitive transparency through tanking and revenue sharing among owners, advanced paydays that would guarantee between prime-playing years and prime-earning years and service-time manipulation.

The owners want to keep things the way they are despite the salaries of average players suffering a 4.9% plummet since 2016, even after the MLB set new revenue records for 17 straight years through 2019, The Associated Press reported. The bonus would come with the owners’ wallets inflating with expanded playoffs.

Before the baseball season can resume, the opposing sides should negotiate a new deal, with neither side getting all it wants. It’s a huge question as to how much either of them would be willing to give up. Still, a full cast in the negotiation table can’t erase the immense distrust between the league and the players, a build-up of the 26 years since the last work stoppage.