Employees can apply to work anywhere – but there’s a catch 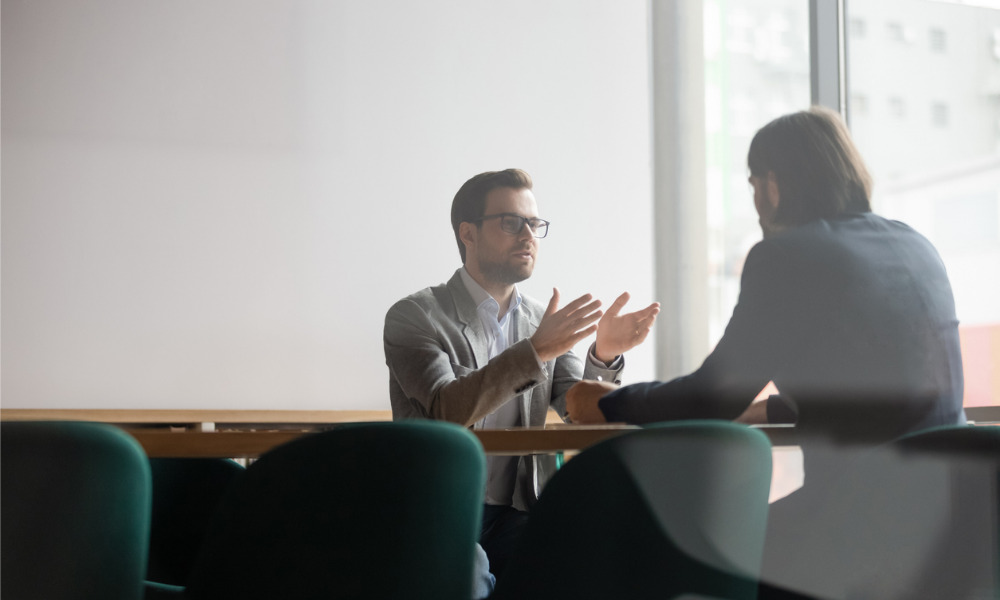 These are the most common questions about employee termination, answered 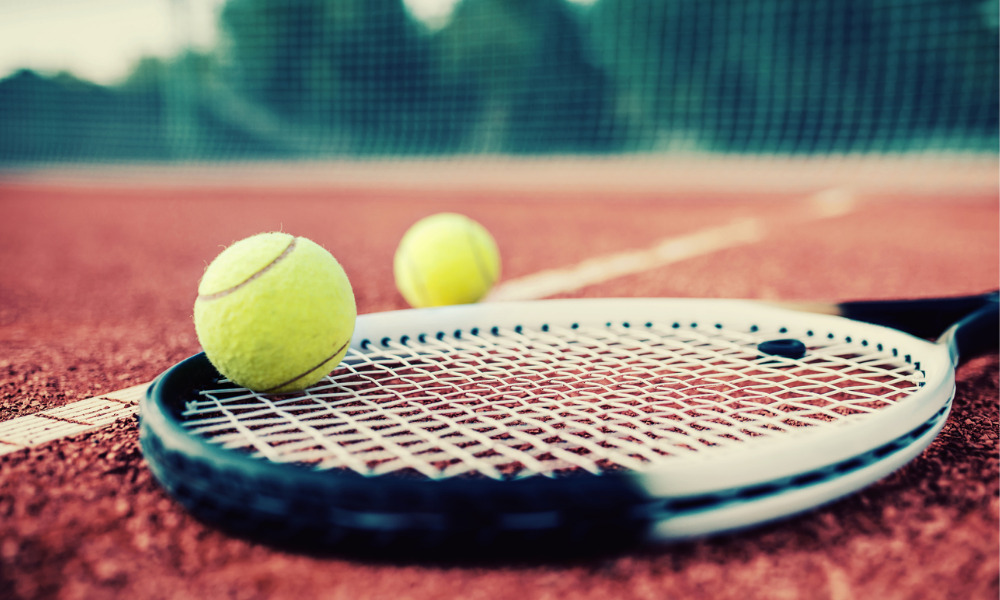 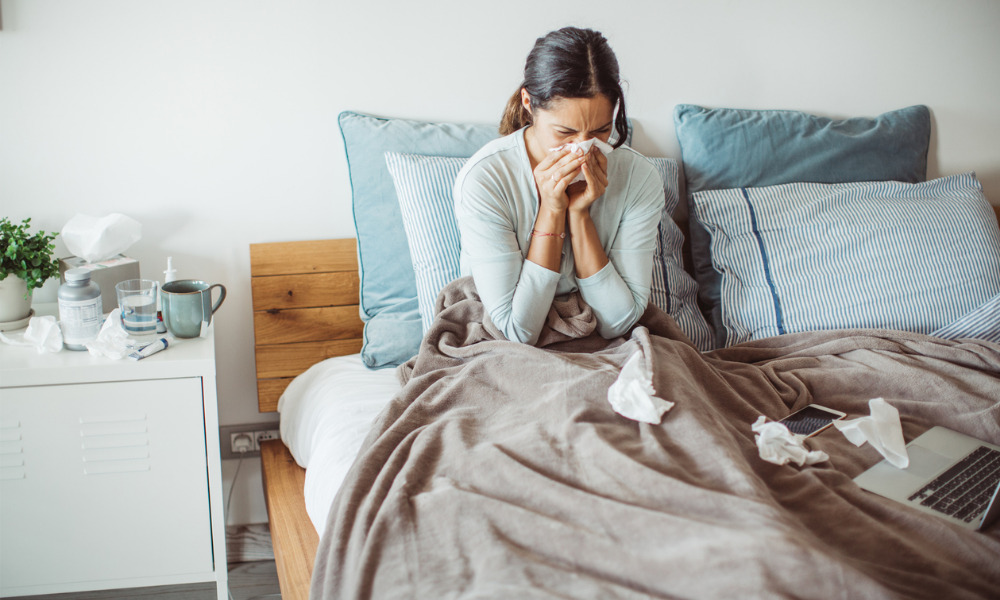 How to ask for a doctor's note from your employee

These are the most common questions about employee termination, answered