For five straight years, Ricklefs has been part of a team that landed in FORTUNE’s 100 Best Companies to Work For. He divulges a bizarre candidate experience and talks about why his goal is to never have a termination 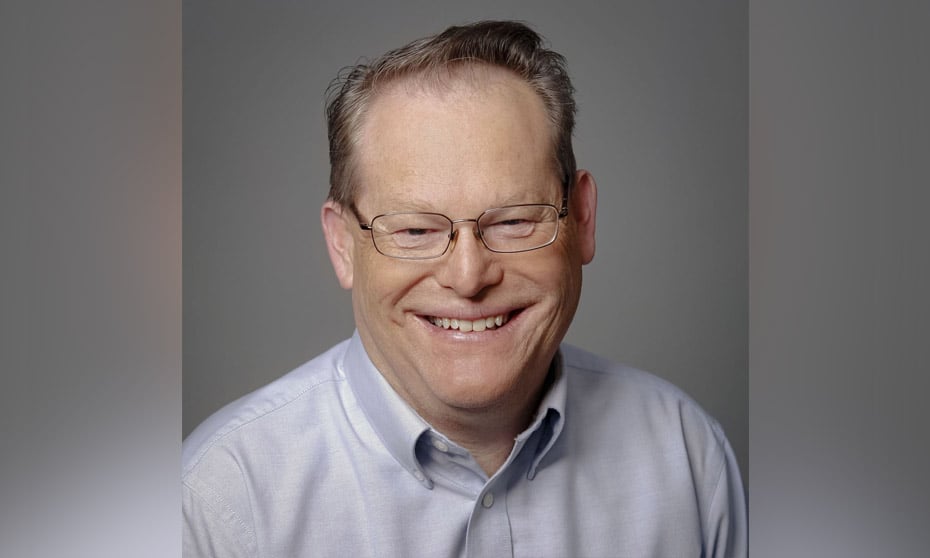 For five straight years, Ricklefs has been part of a team that landed in FORTUNE’s 100 Best Companies to Work For. He divulges a bizarre candidate experience and talks about why his goal is to never have a termination. How did you get to where you are today?
I never studied HR or talent management, but I came through benefits and I was a mathematics major. I did that for 12 years and switched over to CHG running their benefits department about the same time they decided to start focusing on culture. The HR leader at the same time left and they didn’t have anyone to run it, so I had to catch up on it two years into this job and 25 years into my career, so I bring a diff approach to talent management.

What’s your personal secret sauce for excellence in HR?
It’s trying to eliminate problems upfront. That was the one thing I brought to HR: our goal should be never have to have a termination and never have an employment issue that goes to the EEOC. Instead of focusing our time on solving issues after the fact, let’s focus on making sure those issues don’t happen.

What’s the defining factor of CHG’s HR approach?
We want to eliminate as many employee concerns as possible. It changes the whole way you look at running a business, so we did things like ask people what their concerns are, proactively talking to them one on one about how can we make this a better culture. It changes the dynamics of the whole culture and what we ended up doing is focus on how do we create a culture where everyone wants to stay within the culture as long as possible.

If time, money and talent were no object, what skill would you like to learn?
I would be a professional poker player. It plays into my maths and problem solving background.

What’s the weirdest thing a candidate’s said to you in an interview?
We just had somebody who mailed a candle with their face painted on it with a saying that said something along the lines of ‘if you hire me I’ll light the way to production’. It was weird, but you remembered it; his name was Bob. How many of those do you get?

Best part of your job?
I love focus groups with employees, so taking a subject from our employment survey and digging deeper, getting in front of people and asking them about it. That’s the most rewarding part, because you get such a full picture of how people feel about a subject, and it allows you to do something positive with it.