2014 marked the 16th year that accounting and business advisory firm Plante Moran made it on the Fortune list of 100 Best Companies to Work For. Head of HR Chris McCoy helps manage more than 2,000 staff, and shares his story with us 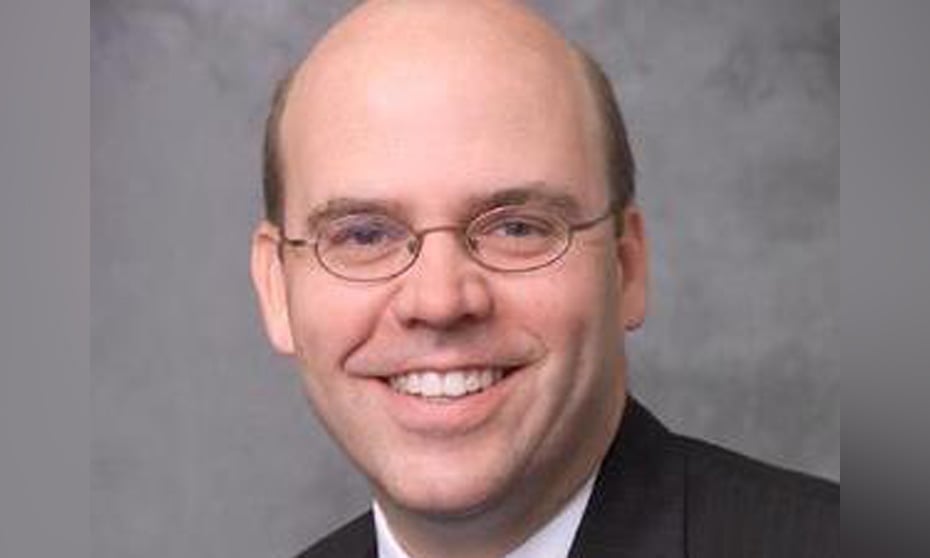 2014 marked the 16th year that accounting and business advisory firm Plante Moran made it on the Fortune list of 100 Best Companies to Work For. Head of HR Chris McCoy helps manage more than 2,000 staff, and shares his story with us. What got you into HR?
I started working at Plante Moran out of college 28 yrs ago. I’ve been with the firm my entire professional life. I’m 50, so I’ve spent more of my life working at Plante Moran than not. I came out of college as an accounting major and went to work as an accounting auditor and had no aspirations to be anything other than an accountant, and after about 12 years with the firm in 1998, I was made a partner and I was doing healthcare auditing, and after 5 or 6 years I had stepped into be a leader head of healthcare for the entire firm. About 9 months later, our head of HR announced his retirement suddenly, and leadership asked if I would consider changing my career path and running HR. That was 8 and a half years ago.

What surprised you about HR?
What surprised me was that I actually felt pretty equipped and capable of leading HR and being involved in HR activities in our firm even though I’d never been in HR before. We’re a professional service organization so people are our product. I had grown up recruiting my entire career as a CPA; I was involved in the promotion process and the succession planning process in my 20-year career already. I think I was a closet HR guy my whole career based on the experience I had that prepared me.

What do you do that other HR people don’t?
In our system, when someone walks in the door from day one, they’re assigned to a team partner. We have a team system where young professionals out of college are put on a partner’s team, and that partner is personally responsible for their career development. For the first three to four years it’s really an apprenticeship model. That’s a byproduct of our overall culture as a firm.

Worst HR trend?
It’s interesting to me how social media has been a great benefit relative to finding talent and networking with individuals who have left organizations. Where I think a negative has come from social media is the ability for people to put things out there and communicate things in frankly what feels like a negative way. In social media, when you put it out there, it becomes gospel, and there’s no perspective. I worry about reputation and perception when people read something on social media and think it must be true.

Biggest challenge right now?
Sometimes we’re at the mercy of what’s going on at a legislative level. We’re trying to help our internal clients be successful, and we’re also trying to balance that with being compliant and responsible and managing how the business is operating within a policy situation as far as health care and immigration reform.

How would you describe your personality?
Energetic. I joke that I’m a very ADD personality, so I’m easily distracted but I’m highly energetic. I tell people when you get my time, you’ll have my attention, but you have to put me in a place where I won’t get distracted by other people.

Worst faux pas on the job?
One of my most embarrassing mistakes was when I had one of my one team members who I spoke with and didn’t recognize – I still get teased about it. There was a young lady who I worked with who has very, very curly hair. She straightened it one day and I spoke to her and then asked somebody who’s the new person sitting at Angela’s desk? Turned out I just didn’t recognize her.

Broncos or Seahawks?
Broncos all the way.

This interview has been edited and condensed.