Online financial services provider Enova was recently named the number two employer for Gen Ys in Chicago for its unique perks such as on-site haircuts and manicures, along with more standard benefits like flexible hours and laid-back dress code. We talked to Sarah Doll, the brains behind its talent management function 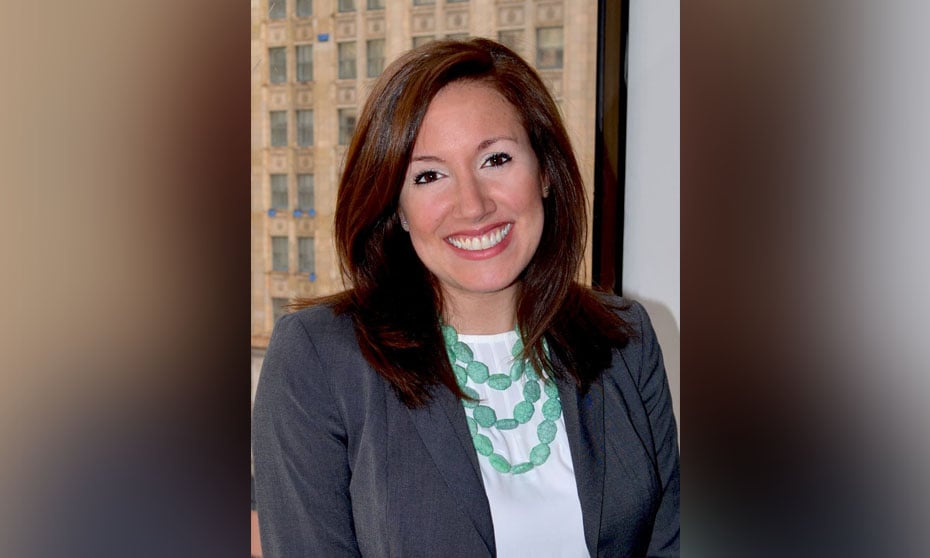 Online financial services provider Enova was recently named the number two employer for Gen Ys in Chicago for its unique perks such as on-site haircuts and manicures, along with more standard benefits like flexible hours and laid-back dress code. It was also named among the 50 most engaged workplaces in the US by Achievers just this week thanks in no small part to Sarah Doll, who has crafted the company’s talent management function from the very beginning.

How did you end up in HR?
When I graduated from the University of Michigan, I knew I wanted to be in the Chicago area and actually had my sights set on advertising. At the time, every agency was laying off people, and I landed at a recruiting agency and fell in love with it.

Why did you choose to work at Enova?
At the time, I had another equivalent offer from a well-known media research firm (coincidentally, in the same building), but Enova offered me more freedom to define the role and the potential for quick, upward mobility. I believed in what the then founder and COO were telling me about the direction in which this small company was headed.

How would you change the HR industry?
The biggest trend I see is that companies are making the investment to build out end-to-end talent management functions as either a part of HR or a separate but closely related resource for the organization. The fight for top talent is not going away and, once these new team members are in the door, a focus needs to be put on understanding what motivates the high achievers and what will retain them.

Who do you look up to professionally?
Facebook COO Sheryl Sandberg. She is an inspiration to women driven to succeed in the workforce.

What’s the most important thing a HR professional can do to be successful?
1.Understand your employees because they are your company’s greatest asset.
2. Align all programs and policies with your values. If your company does not have established values, then create them. Values define who you are as a company and should be clear to all employees and potential recruits. They should be the litmus test for daily decisions and actions.

What has been the highlight of your career?
The highlight is not a single moment, but rather being a part of Enova’s journey from a small startup to a global company with more than 1,000 employees. From my very first day as the first recruiter sharing an office with a creative freelancer, to overseeing three incredibly talented departments, Enova continues to be the best place I have ever worked.

What’s the craziest thing you’ve done on the job?
In 2008, during the worst snow storm in Chicago in the past decade, I decided to travel to a career fair at the University of Wisconsin with a recently hired recruiter. About halfway there, the expressway was shut down, but a few people helped us to the closest exit we had just passed. We ended up getting the last room available at the hotel, which was less than desirable, where they kindly wheeled in a cot serving as a second bed. We woke up early, took back roads the rest of the way and made it to the fair on time. This may not have been the craziest thing, but probably the dumbest.

Complete this sentence: If I wasn’t in HR, I would be…
…unhappy. I am passionate about my job. I love overseeing processes to ensure that we hire the best and creating great programs to develop, engage and retain our top talent. I am inspired by working alongside incredibly motivated people who may just need a little guidance on areas such as hiring, managing, influencing and communicating.