New mothers returning to work are often being sidelined, made redundant, harassed or discouraged from flexibility at work, new findings show. 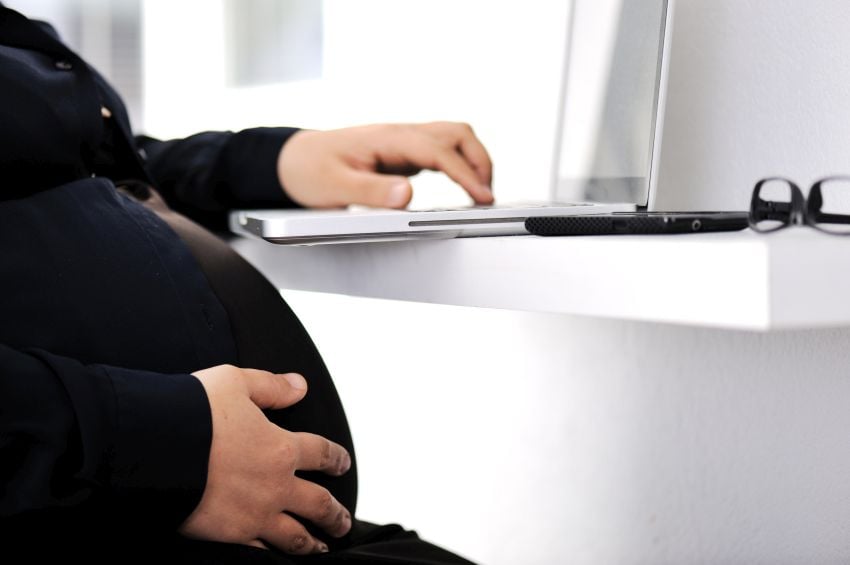 New
mothers returning to work are often being sidelined, made redundant, harassed or discouraged from flexibility at work, new findings show.

An Equality and Human Rights Commission study of British mothers has found strong evidence of widespread discrimination against working mothers.

The report – which polled over 3000 employers and 3000 mothers – found one in nine mothers had lost their job as a result of a pregnancy or maternity leave.

This included being dismissed outright, made compulsorily redundant where others in their workplace were not, or being treated so poorly they had to leave.

One in five mothers had experienced harassment or negative comments related to pregnancy or flexible working from their employer or colleagues.

Meanwhile, 10 per cent of mothers surveyed by the EHRC said their employer had discouraged them from attending antenatal appointments.

The report follows the recent case of UK mother Julie Humphryes, who was told she had ‘maternity paranoia’ by her property design firm colleagues after she was edged out of a £100,000-a-year job she had held for eight years.

Humphryes was awarded £406,000 by the Central London Employment Tribunal last month after it found she was later ‘wrongfully and unfairly dismissed’.

The EHRC report revealed evidence that negative attitudes towards pregnancy and its impact on the workplace still exist among some employers.

Meanwhile, 10% of mothers said they were treated worse by their employer on their return to work, and one in six mothers reported a negative impact on their health or stress levels because of negative treatment at work.