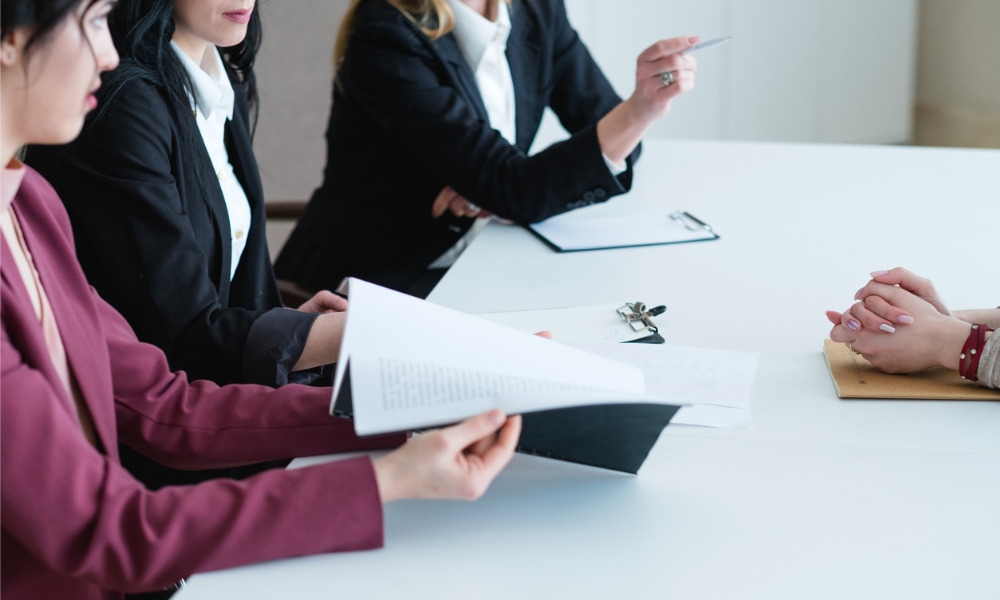 All employees deserve to hear honest feedback from their managers, yet one factor appears to hinder access to helpful critique: gender.

Underperforming female employees are more likely to receive kinder – albeit inaccurate – evaluations of their work than their male counterparts, one study suggests.

“Given that developmental performance feedback is a ubiquitous and important process in most workplaces and of many people’s working lives, access to fair and accurate feedback should be available to anyone needing improvement, regardless of his or her social group,” researchers Lily Jampol and Vivian Zayas wrote in the Personality and Social Psychology Bulletin.

“Here we have exposed one factor that may, to a certain degree, impede this access – being a woman,” they said.

Two experiments were designed to test the hypothesis. The first test asked participants to guess whether the recipient of the critique was male or female, based on how the poor performance was portrayed in the evaluation.

“Participants overwhelmingly guessed that an underperforming employee who had been told a white lie – the least truthful but the nicest feedback – was a woman,” Jampol said. “This finding suggests that participants believe that this is a likely occurrence in giving feedback.”

The second experiment gauged whether the participants themselves were more likely to write a kinder yet less accurate performance review of a female subject.

The participants were instructed to rate two poorly written essays from two individuals whose genders were yet unknown to the participants.

When asked to provide narrative feedback – after the gender of the writers was revealed – participants assigned to critique the work of the female writer showed a tendency to go gentle on the subject with more positive comments. They also gave the female writer a grade higher than the one given during the initial evaluation.

The study provides “empirical evidence that there is a greater propensity to positively distort information, or tell white lies, to women during person-to-person feedback,” the authors said.

Even leaders make some of the biggest mistakes in their performance evaluation strategy, according to Wesley Connor, global vice president of Learning & Development at Randstad.

One such blunder is how performance managers tend to focus too much on successes but forget to zero in on areas for improvement, as seen in the results of Jampol and Zayas’ study.

“We tend to gloss over failure in the year-end review in a misdirected attempt to avoid disengagement and end the year on a positive note. And let’s face it, it can be uncomfortable to even broach the topic,” Connor shared with HRD.

“There is a rich conversation to be had around what was learned by not hitting a performance goal. The key is to name the perceived failure but not focus on it,” he said.

“The heavy-lifting for you in this conversation is distilling the learning and helping the employee identify how this new insight will shape their behaviour moving forward.”