Will performance enhancing drugs make an appearance in the workplace?

Performance-enhancing drugs are most often associated with top level athletes but one expert is saying we might soon see them in the workplace. 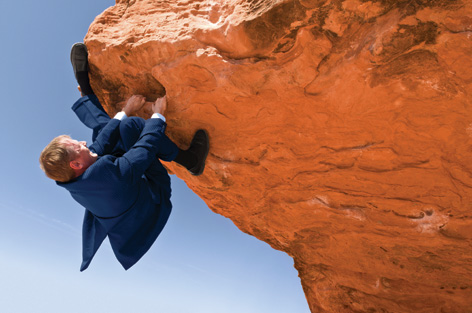 Per
formance-enhancing drugs are most often associated with top level athletes but one expert is saying we may soon see a spread to the corporate world, particularly in companies with a highly competitive culture.

Dr. Karen Dale, co-author of ‘Fit for Work?: Redefining ‘Normal’ and ‘Extreme’ Through Human Enhancement Technologies’ says there is a current trend in scientific research of exploring the potential of performance-enhancing drugs when used with a more widespread application.

It might sound like something from the Hollywood hit Limitless but, according to Dale, the theory behind ‘cognitive enhancing’ and ‘smart drugs’ has captured the imagination of researchers and it’s actually not too far from the realms of reality.

Certain drugs such as Ritalin, intended for ADHD sufferers, and modafinil, developed to combat narcolepsy, have already been widely hijacked by non-sufferers who use them to gain heightened concentration and improved motivation.

“These kinds of drugs suggest opportunities to extend people’s working lives, motivate employees in less stimulating jobs, allow entry to roles that people might have previously found a stretch – and to allow employees to work more effectively, harder and for longer,” writes Dale.

How many of you reading this find the thought appealing? According to Dale, it’s no surprise. The application of smart drugs could, in theory, combat many of the more challenging aspects of contemporary work culture including the increasing demands for flexibility and productivity, the impacts of a ‘24/7’ society, the increasing emphasis on entrepreneurial spirit, individual self-reliance and self-improvement, and the impact of an ageing society.

“Employees may see the use of human enhancement technologies in general as an opportunity to close the gap between the demands of a job and their individual capabilities, to compete against others, or just to satisfy their need for self-improvement,” says Dale.

She argues that while no-one has a clear idea about what might be coming, or when, it’s important that employees seriously consider both the positive and negative effects of smart drugs in the workplace because they may appear sooner than you think.

Would you welcome smart drugs into your workplace? Tell us why... 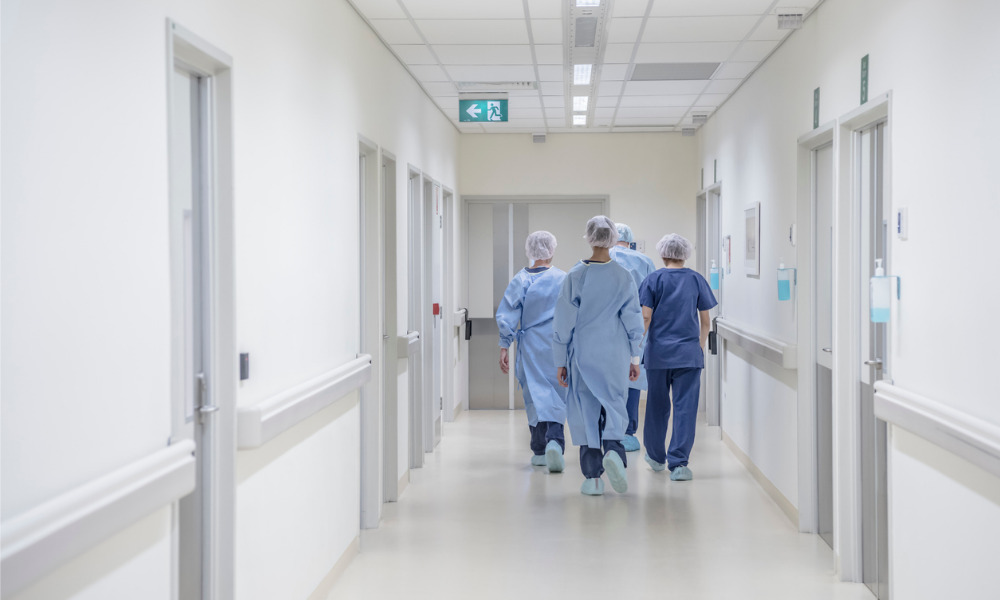 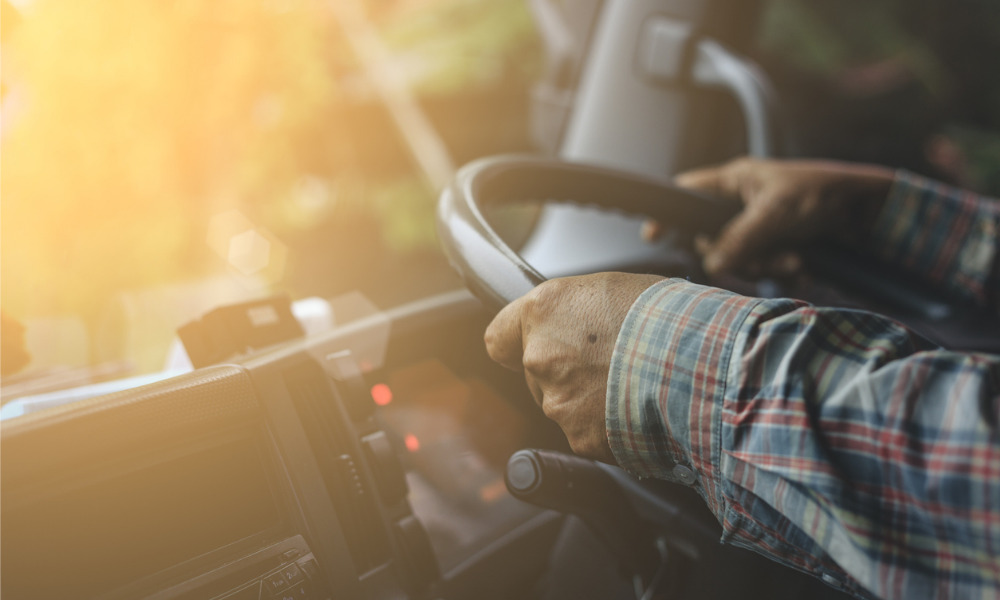 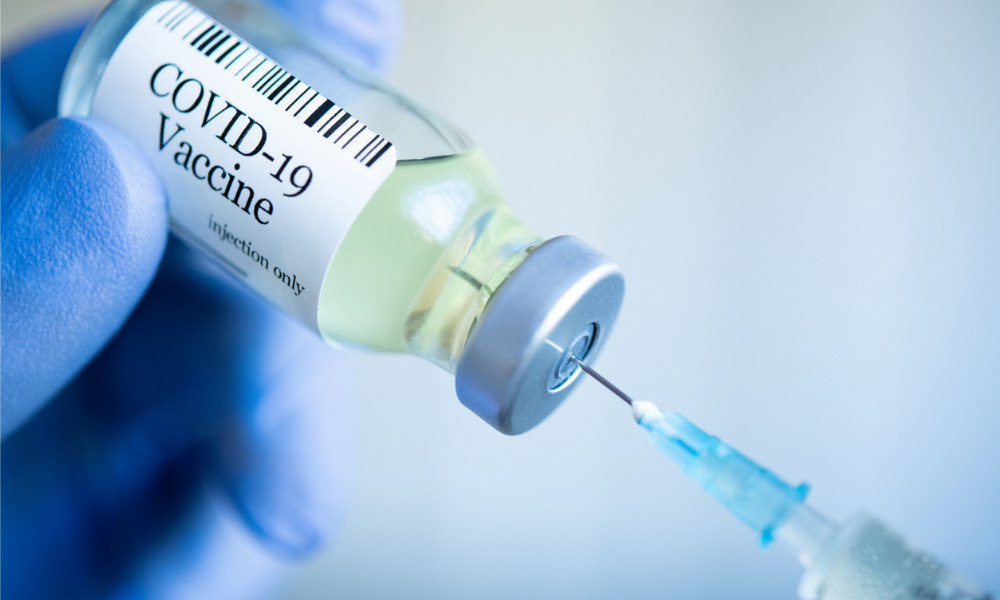 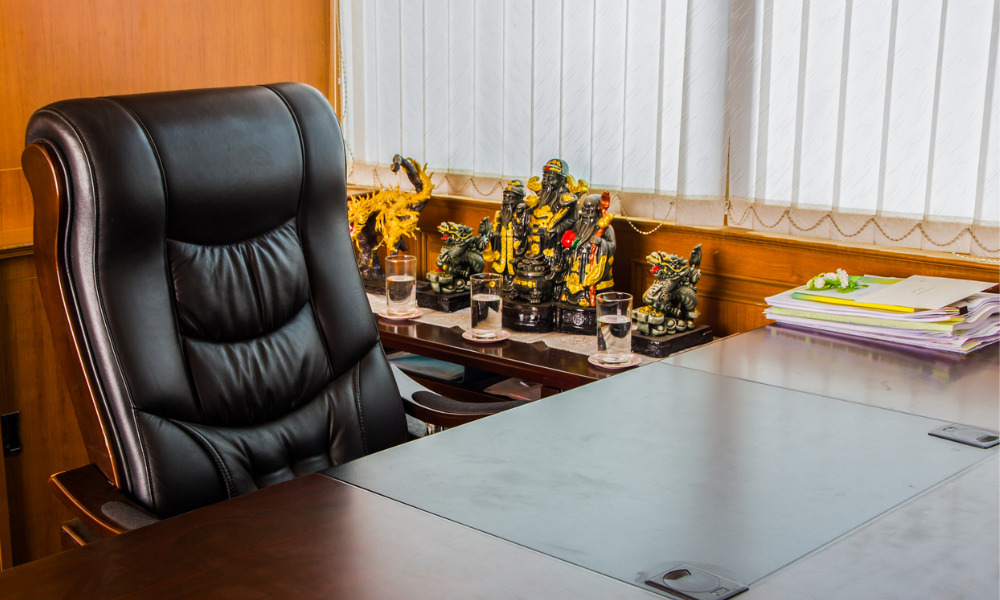