Recognition and reward: it's one of the top five must-haves 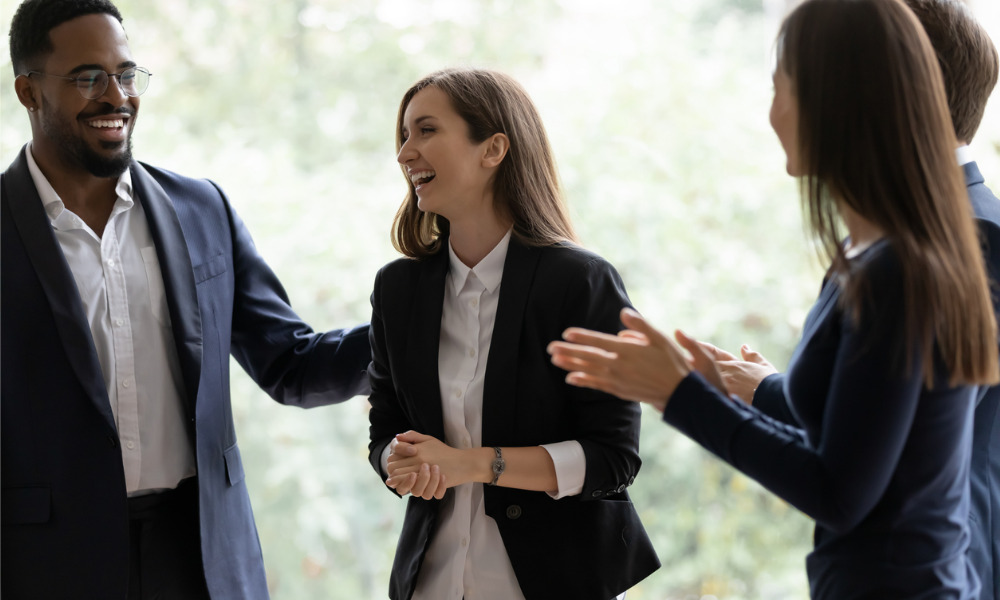 “Focus on values, instead. How we do our work is a good way of defining the types of things we want to be recognised. Use a recognition program to create a space that brings your company culture to life,” added Powell.

If people are getting recognised for anything and everything or sending rewards just to get on the board, or the mention of a recognition day has people rolling their eyes, that may well be because they are not sure what you mean by good work. This can happen when your program isn’t linked to your company vision, purpose or values.

“Without meaningful criteria, you risk people getting recognised for the wrong reasons,” said Powell.

Praising and rewarding of game-changing actions may impact 5% of your employees. But when your recognition program includes peer-to-peer recognition that is where you get real cultural change.

In on example, Charles Sturt University results from a survey of 5500 staff showed that people weren’t feeling acknowledged. In response, they launched RED Recognising Excellence Daily which included peer to peer recognition. In the first six months, 700 moments of recognition were recorded and satisfaction increased.

When recognition happens behind closed doors or the same people get recognised over and over again or managers seem to spend all day saying thank you but not making any progress, then you end up with silos and double standards, says Evan Smith, Employment Engagement consultant at Reward Gateway. Not communicating reward and recognition programs well can be as bad as not having them at all.

“Provide the opportunity to make recognition visible. Social recognition allows co-workers to comment, add to and enhance the appreciation. Publish the names of top recognition senders and receivers in the company to inspire others,” concluded Smith.