US telecoms giant lays off ‘hundreds’ after $26B merger 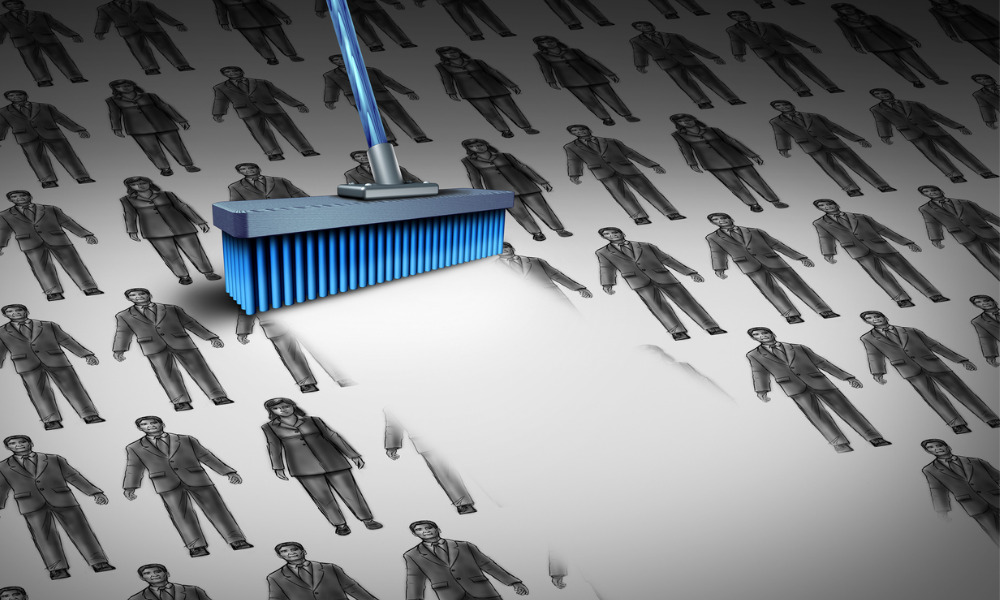 Hundreds of Sprint employees have been laid off this week, just two months after the US telecoms company merged with the third-largest in the industry, T-Mobile.

The layoffs were reportedly announced in a six-minute call led by James Kirby, a senior vice president for T-Mobile. Kirby no longer answered questions from employees but signalled new opportunities are under way for affected workers, TechCrunch reported after reviewing an audio recording of the call.

The move is in stark contrast to plans earlier announced by John Legere, who was then CEO of T-Mobile, right before the companies finalised their US$26bn merger. At the time, Legere expected his company to increase headcount by more than 11,000 by 2024.

“This merger is all about creating new, high-quality, high-paying jobs, and the New T-Mobile will be jobs-positive from Day One and every day thereafter,” Legere said in a 2019 open letter.

On Monday, however, senior leaders appeared to be taking the company in a different direction. Several more calls were supposedly made announcing layoffs across the company.

It is unclear at this point how many workers have been let go. However, an estimated 400 employees from Sprint’s inside sales division are said to have joined the meeting with Kirby, TechCrunch said.

The workers’ contracts will end on 13 August, but laid-off employees will reportedly receive severance packages equivalent to a fortnight for every year of tenure.

The layoffs will, in effect, dissolve the entire inside sales division. However, retrenched employees can apply for the 200 new roles set to open at T-Mobile.

“This will result in additional career opportunities for many, as the company positions itself for long-term healthy growth,” T-Mobile said in a statement.

Some workers are also being urged to “consider a career change inside the company” while others will receive support as they look to transition to new roles outside the company.

The retrenchment is part of a wider strategy to “rapidly evolve and transform our workforce into an even more effective and efficient team that is best positioned to serve customers where and how they want us to,” the company said.