Public sector workers are being restricted in their use of social media during the election campaign and the unions aren’t happy! 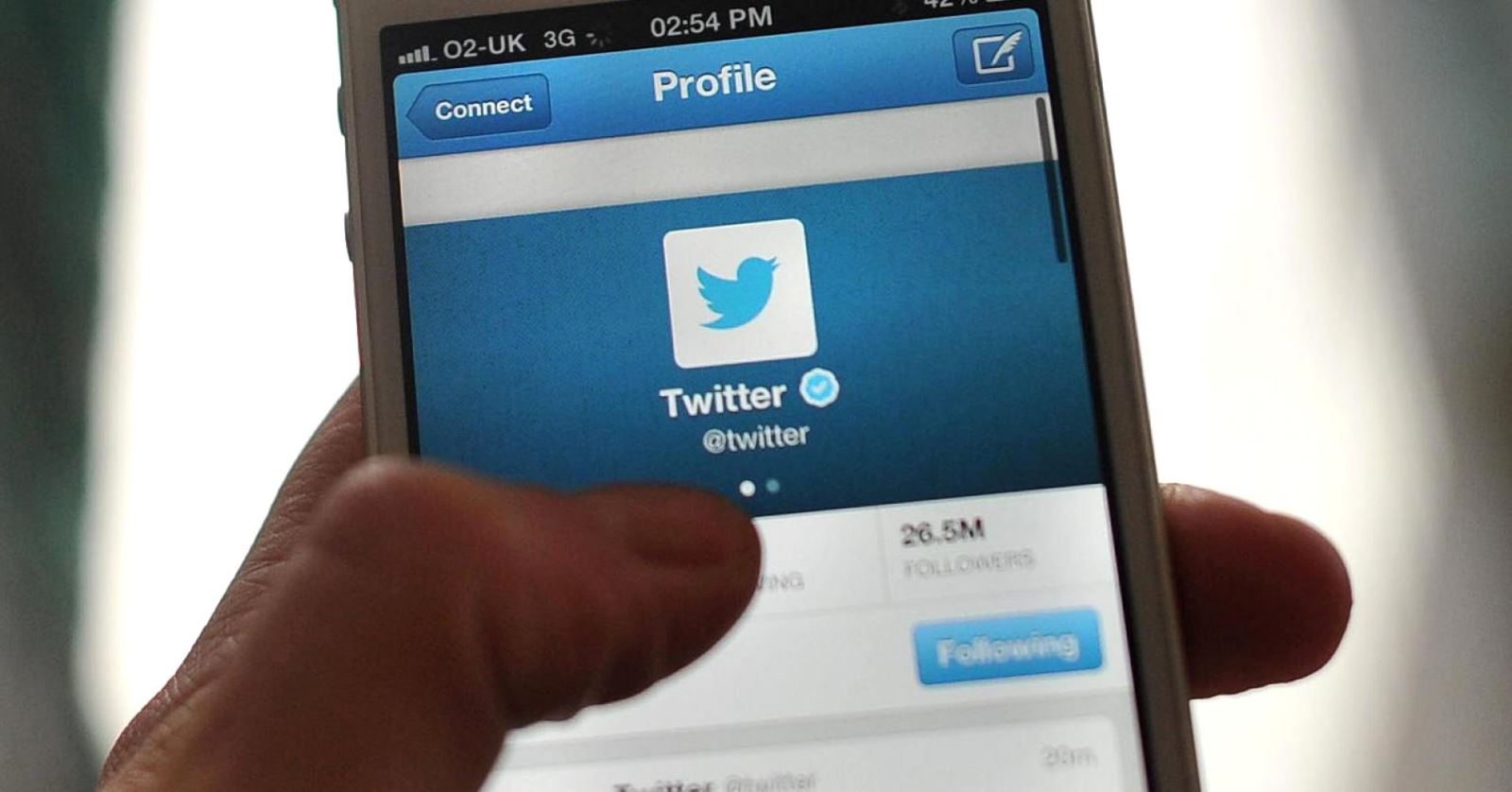 an style="line-height: 20.7999992370605px;">Public servants who may wish to have their say on who should run the country are being told to keep their opinions to themselves, on social media at least. Justice department employees were sent a memo on the subject and unions say that it was intimidating. The president of the Public Service Alliance of Canada, Robyn Benson, commented: “Recent memos being sent to federal public service workers go too far and seem designed to discourage our members from exercising their legitimate rights.” The memos state the rules regarding the use of government resources, such as websites and social media accounts, and reminds workers that they should only be used for government business. While that may seem perfectly standard, and would be no different to a private sector employer reminding staff of company policy; the issue that workers and the unions have is the suggestion that there should also be curbs on personal use of social media outside of working hours. The government’s guidelines refer to a “duty of loyalty” to the government and advises workers that they are “public servants 24/7”. This is deeply inflammatory language according to Debi Daviau, president of the Professional Institute for the Public Service of Canada. She told the Ottawa Citizen: “What’s most offensive is the notion that I am a public servant 24/7. No, I am not. When I go to the polls, it is as a Canadian and when my family or friends come for a barbecue, it is as a Canadian, not a public servant. It is offensive to suggest that when we get home at 5 p.m. we don’t have the democratic rights of other Canadians because we hold a public service position.”