Which nations are leading the way? 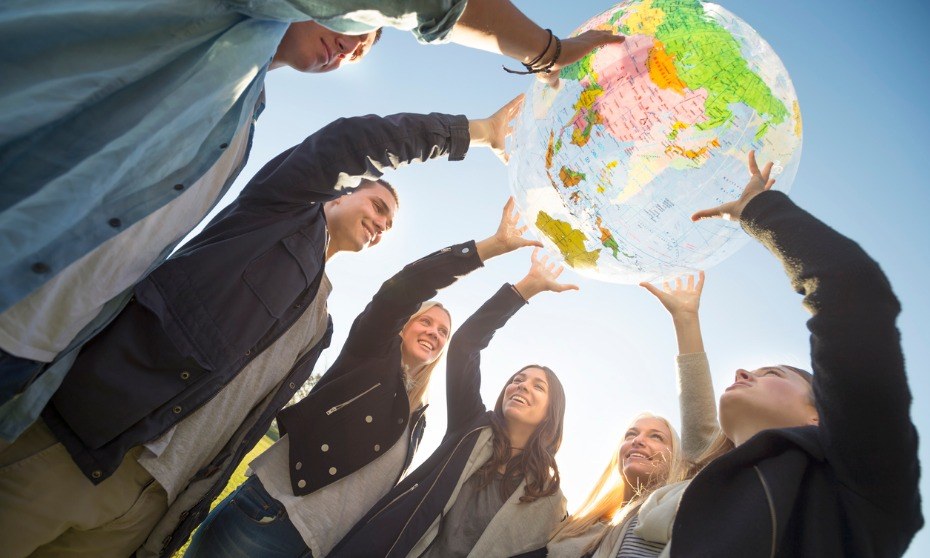 When it comes to advocating for workers, European countries are setting the bar high.

Norway, Denmark, the Netherlands and Sweden emerged as the most progressive countries that promote women’s rights, work-life balance and better parental leave, a study by Small Business Prices showed.

The researchers measured the gender pay gap and diversity scores of OECD countries, as well as their work ethic and life satisfaction ratings, and their support for working parents.

With regard to women’s rights, Norway had a minimal gender pay gap of 7.1% and an impressive parliament and boardroom diversity score of 9 out of 10.

Norway, however, needed to address gender imbalance first. In 2007, the country introduced a controversial law that required at least 40% of board members to be women. Today, it is reaping the benefits of the legislation, the researchers said.

The study also examined the correlation between the countries’ Life Satisfaction Scores and their average weekly working hours. Countries such as the Netherlands, Denmark and Switzerland where workers rendered fewer than 36 hours per week had a high satisfaction score of 7+ out of 10.

Sweden also offered the best parental benefits, giving working mothers 69 weeks and working fathers 14 weeks off with 54.9% of their pay covered during the period.

Inequality and a lack of diversity in the workplace have pushed a number of developed countries to re-evaluate how they advocate for workers’ rights.

“For an employer or business owner, finding the right balance is important for maintaining a healthy company culture,” said Ian Wright of Small Business Prices.

“There are still large disparities between men and women in positions of power, but the research reveals how different countries are working towards a solution and improving the importance of work/life balance overall,” Wright said.