Should you ban new-hires from haggling over pay?

No negotiation – this social-news site says newcomers can take it or leave it when it comes to starting salaries – but why? 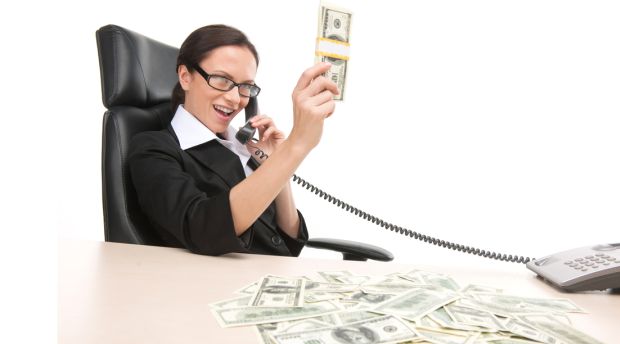 Soc
ial-news site Reddit.com is one of San Francisco’s most desirable employers but there’s one thing that might put potential applicants off – the company point-blank refuses to negotiate pay with new hires.

Pau says that pay negotiations often put women at a disadvantage because men tend to negotiate more often – and more aggressively – than women.

“People who perform the same should be paid the same,” says Pau. “We want to make sure we maintain this level playing field.”

Linda Babcock – an economics professor at Carnegie Mellon University – says the policy does have the potential to help close the gender-pay gap but only if Reddit can stick to its guns across the board.

If they allow exceptions, “women will follow the rules, men will still try to negotiate, and if they are successful, that will further the gap. It could make things worse,” explained Babcock, who researches women and pay negotiation.

Research by both Babcock and Hannah Riley Bowles – a Harvard University lecturer who studies women and negotiation – has shown that men are about four times more likely than women to negotiate pay.

Not only that, but when women do negotiate pay, they’re viewed more unfavourably.

On the up-side, it seems not all new hires are deterred when they hear offers are final – according to Pao, many admit that they like losing the added stress having to haggle can bring.

More like this:
Medical marijuana – it’s all about impairment

When to fire a star-employee who’s lost their spark