Planning for the first groups of retiring boomers 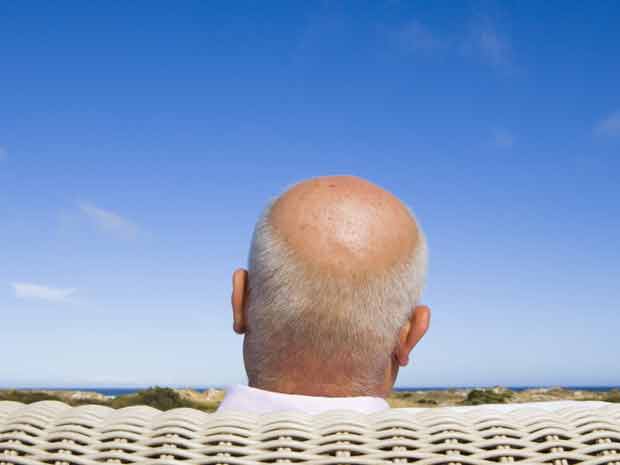 “In the DC world what we’re working really hard to do better is to demonstrate to employee and members what their retirement savings can buy them,” says Thomas Reid, senior vice-president of Group Retirement Services at Sun Life. “It’s evolving very, very rapidly. Probably the biggest growth area in our business is in doing education and communications in the retirement corridor.”

The challenge is people aren’t retiring because they’re not financially ready or worse they don’t know if they’re ready. It’s led Sun Life, among others, to tweak retirement planning tools.

Three or four years ago, Sun Life encouraged plan-sponsor clients to show retirees what they had saved and then offer a projected balance at age 65. “But that still didn’t go far enough,” says Reid. Telling someone they’d have $500,000 at 65, meant they didn’t know if that was enough, if they’d need more or it was too much.

“Now what we’re showing is you’re projecting to replace X per cent of your income by age 65,” says Reid. “So we’re converting that balance into a retirement income projection.” After adding in CPP, old age security and other savings, members get a much better picture about what their retirement income would look like. “Then you can have a much more holistic view of whether you’re ready for retirement,” he says.

One possible area for concern is of 28 per cent of people expecting to be work after 66, two thirds are saying they expect to be at work because they need to.
“It’s hard to assess,” says Reid. “I don’t see it as an acute concern that employees are staying on longer. I think the employers are addressing it and doing the calculus themselves to say the extra experience is worth the potential incremental costs.”

Employers are finding ways to mitigate costs by implementing knowledge retention plans. Sun Life has found many businesses getting increasingly creative in warehousing their knowledge, including filming training material and storing it on the company’s YouTube channel.

One of the tools to help employees ease into an end to their career is phased retirement, where employees gradually go from a full work week to a couple days a week with a plan to be out of the workforce in two or three years. “Phased retirement has become an important transitional tool,” he says.

Despite the potential for extra costs Reid urges sponsors to remember the value of retirement-eligible employees. “People are going to live a lot longer,” he says. “I don’t think our role is to nudge more people to retirement. If people want to continue to work and they’re productive, stay working. Our role is really to provide them with the tools so they can self-assess.”
Click here for more on Group Retirement