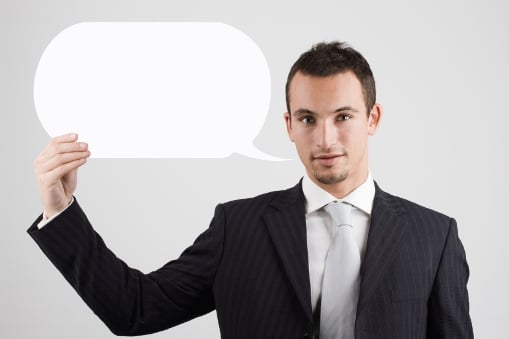 v>Three words in a job advert have resulted in a social media backlash for a Toronto pizza company.
FBI Pizza advertised for a “reliable hard working individual to help in a very busy environment in a downtown pizzeria.” So far so good.

“Must have no audible accent.” Ouch!

The advert prompted a furious response from the Twittersphere with users branding the company discriminatory but owner Sean Tanha told Yahoo Canada that “the wording could have been misconstrued and I apologize for that.”

Tanha said that what he meant was that he needs employees with strong English skills and the advert has been amended to reflect that.

On the evidence Tanha certainly can’t be considered discriminatory; his wife is African American and his restaurant is staffed with people from all over the world. However the issue shows the potential for the recruitment process to damage reputation and possibly even break the law.

Marc Kitay of Whitten & Lublin Employment Lawyers told Yahoo Canada that he believes advertising for an employee with “no audible accent” could well be unlawful under federal and provincial laws and that the intent behind the wording would be no defence.

Kitay says that even requiring “strong English skills” could be legally shaky and disguise racism. He says that employers should decide carefully what they are trying to achieve and choose appropriate wording.

In the case of the pizza company it would appear that the owner wants someone who can communicate effectively with customers. At the interview stage it would become clear whether this is the case. The lack of communication skills could be for a variety of reasons and may then prove defensible. After all, a customer service worker who is clearly spoken would surely be preferable than one who mumbles whatever their accent?