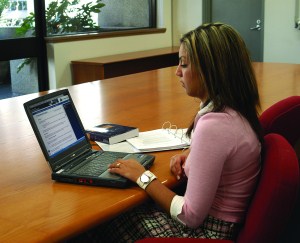 Job
opportunities might be abounding in leadership and development, as a Bersin by Deloitte study indicates. Between 2012 and 2013, there was a 12% increase in the proportion of leadership development staff amongst all organization leaders Bersin surveyed.

As the economy bounces back from the recession, employers are investing more in in-house training programs, according to Roy Hinton, associate dean for executive programs at George Mason University. “Corporations without their own universities are expanding their leadership development programs,” he said. “I’ve seen cycles in terms of in-house and outsourcing for learning and development. When the economy’s strong, you tend to see more people pull it in house, and I believe that is going on now.”

According to the Bureau of Labor Statistics, the median wage of a training and development specialist is $55,930, and job growth is projected at 15% by 2022 – much faster than the national average of 11%. And after a few years, becoming an L&D manager can pay off, too: $95,400, to be exact. According to the BLS, the average L&D manager has at least five years’ experience, and projected job growth sits at the national average of 11%.