Managers must be rewarded for developing talent, says Sony exec

The tech giant’s chief of leadership, learning, talent and performance management has spoken out about recognizing line managers’ L&D achievements. 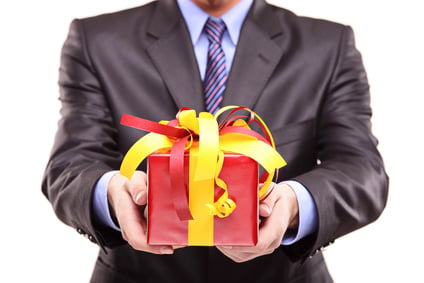 A leading HR figure from the world of tech has taken time to address the importance of recognizing and rewarding line managers who successfully develop talent and improve staff performance problems.

“If we don’t measure and reward this behaviour we might be disincentivising it,” said Christoph Williams, Sony’s strategic content senior manager for leadership, learning, talent and performance management.

“To address underperformance for example takes a long time. It can distract from achieving day-to-day work,” he said, at the CIPD Learning and Development Show.

“So it’s important to recognise people for that. Otherwise they will end up thinking it’s easier to turn a blind eye and wait until the person underperforming is moved into another department.”

Williams also said that, as HR departments everywhere become increasingly streamlined, the job of the line manager is only getting harder.

“Most organisations have now consolidated the HR function and rolled out a self-service mentality,” he said, “so line managers are taking on more and more responsibility for HR. To the extent that me and colleagues have joked before that maybe it’s time to give them a button they press to make themselves redundant!”

“They are taking on greater responsibility than ever before, so those individuals need to perform leadership roles,” Williams added.

Williams also suggested that the key to line managers becoming competent enough to handle the added responsibility is a shift in personal identity through cognition, emotion and physiology-centred training.

In this way, he insisted they could achieve a mind-set change where the line manager feels genuinely positive about managing other people.

“You want people to feel honoured to lead other people,” he said, adding; “by shifting their mentality you’re more likely to get sustained behaviour change.”

More like this:
Apple reaches settlement after allegedly breaching non-compete agreement
How to address cancer in the workplace
The power of ‘if’: secrets to successful negotiation