Management jobs you can’t fill – because nobody wants them

Emotional intelligence has been named as the desired criteria for new leaders at the UK’s National Health Service, to stem a further degradation of culture 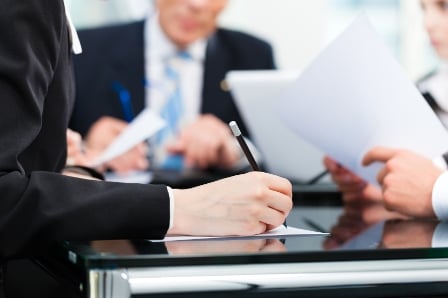 Emo
tional intelligence has been named as the desired criteria for new leaders at the UK’s National Health Service, to stem a further degradation of culture.

An expert on HR at the UK’s Middlesex University, Elizabeth Cotton, has said the NHS is the victim of a culture that now includes bullying and mismanagement.

She says this has been brought about by government productivity targets and budget cuts, which are actually causing very ‘unresponsive’ leadership.

As a result, 20 per cent of senior management positions now remain empty, and when it comes to mental health roles, that figure rises to 37 per cent.

“Research indicates managers under pressure typically default to a command-and-control style which is unresponsive to patients and staff – ‘do this now’ rather than ‘what is the best we can do?’, she wrote in The Conversation.

Cotton argues to turn things around, the NHS needs to hire leaders with emotional intelligence, who are able to bring about ‘inclusive leadership’.

“One characteristic of inclusive leadership, whether at senior or frontline level, is to show some emotion,” she wrote.

“This is not a call for tears in the boardroom or team hugs, rather it’s the argument that delivering democracy at work requires managers to address the deep and often destructive emotions that we all carry in our jobs,” she wrote.

“From getting to the bottom of bullying to addressing racism in the NHS, working life requires both emotional intelligence as well as bravery.”

Cotton burst what she called a ‘human resources management bubble’, by saying this required leaders to self-reflect, self-regulate, empathize and listen in situations that included death, often left unaddressed by HRM doctrine.

“It is through this emotional capacity that leaders become effective at building teams that are both realistic and resilient rather than grandiose and unresponsive to patient needs.”

Cotton said bringing this about would require a ‘radical departure’ from the current ‘pervasive culture of fear’ that operates in the NHS.