As if to prove that workplace laws exist for everyone, no matter the work being undertaken, a group of exotic dancers in the US have been awarded nearly $10.9m for being unfairly classified as independent contractors by their club. 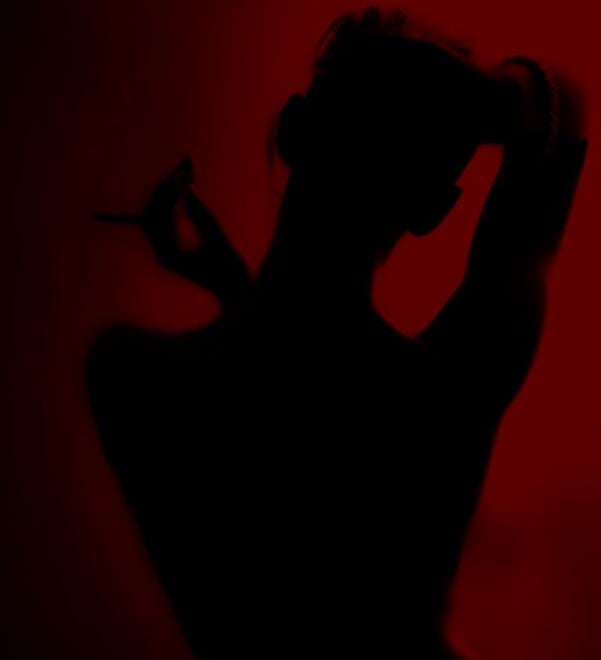 an style="line-height: 20.7999992370605px;">As if to prove that workplace laws exist for everyone, no matter the work being undertaken, a group of exotic dancers in the US have been awarded nearly $10.9m for being unfairly classified as independent contractors by their club. The 2,000 dancers were employed at various times from 2005 onwards at the midtown Manhattan strip club, Rick’s Cabaret. Instead of salaries, the strippers received tips and fees for dances, and also payment for time spent with customers in semi-private rooms.   In his ruling, US District Judge Paul Engelmayer decided the employer exercised so much control over the dancers that they were actually employees subject to the club’s rules. And as employees, the judge found they are entitled to minimum wage protections under federal law.   CNBC reported that the award is short of the $18.8m in damages the dancers sought - enough to keep the dancers in spandex leggings for some time to come. However, with the balance still to be decided at a trial, the confusion over employment terminology could prove costly for club owner RCI Hospitality.   "We are looking forward to a trial," said Michelle Drake, an attorney for the dancers, who added that the plaintiffs could seek more than the original damages they requested.   RCI Hospitality will likely appeal the ruling once the trial is complete. While employers in this industry may not be at risk of, er, losing their shirts just yet, this case is part of an emerging trend: strippers in other states have made similar claims previously. This month the Nevada Supreme Court ruled topless dancers at the Sapphire Gentlemen's Club on the Las Vegas strip were employees and also deserved wages.