A new report has unveiled the areas in which leaders feel they need development – and how they are going about achieving it. 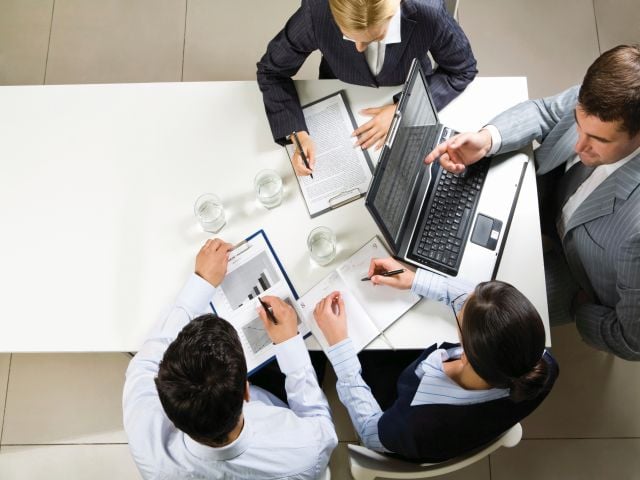 New
research from DDI and The Conference Board has shed light on how leadership development is viewed by people in leadership positions.

In the Global Leadership Forecast 2014/15, leaders from around the world responded to key questions regarding the path to organizational success.

It was found that human capital was one of the greatest concerns for CEOs, with just 27% feeling prepared to meet the challenges around HR.

Other issues that CEOs felt unprepared to face were innovation, operational excellence, and customer relationships.

It was also found that less than half of organizations could fill critical positions immediately with internal candidates.

Participants in the survey said that HR was not involved enough in leadership development, with almost half reporting that they would like to see HR’s involvement increased.

How do leaders improve?

According to leaders, the most effective leadership development methods were: The report also shed some light on the issues leaders were struggling with.

Cultural issues were prevalent, with the research showing that leaders were struggling with orchestrating a diverse workforce.

Only a third of those surveyed said they were highly effective in leading across countries and cultures, while 60% of leaders struggled with inter-cultural communication within international business environments. Over half said they struggled with integrating themselves into intercultural or foreign environments, and 54% per cent of the leaders surveyed said they could effectively lead across generations.

Aside from cultural concerns, leaders named fostering creativity and innovation as a difficult area to manage, with 44% saying they could not do so to a high standard.