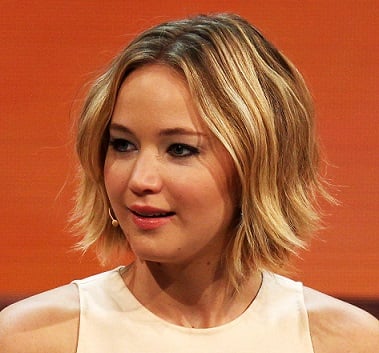 Hol
lywood superstar and leading lady Jennifer Lawrence reportedly called for a crew-wide change in working hours on her most recent movie.

The widely-acclaimed Hunger Games actress asked bosses and employees alike to implement ‘French hours’ – a practice in the film industry where there is no break for lunch during a shoot.

Instead, food is passed around during the day and the crew works continuously. Typically, every union has to vote separately on the controversial approach.

Lawrence suggested the swap on the set of Joy, in which she plays Joy Magano, the housewife who invented the Miracle Mop and later went on to become a major entrepreneur.