Hate dealing with bullying in the workplace? You don’t even know the half of it

Almost 50 per cent of Canadians are bullied at work but what is HR supposed to do when most of them won’t admit it? 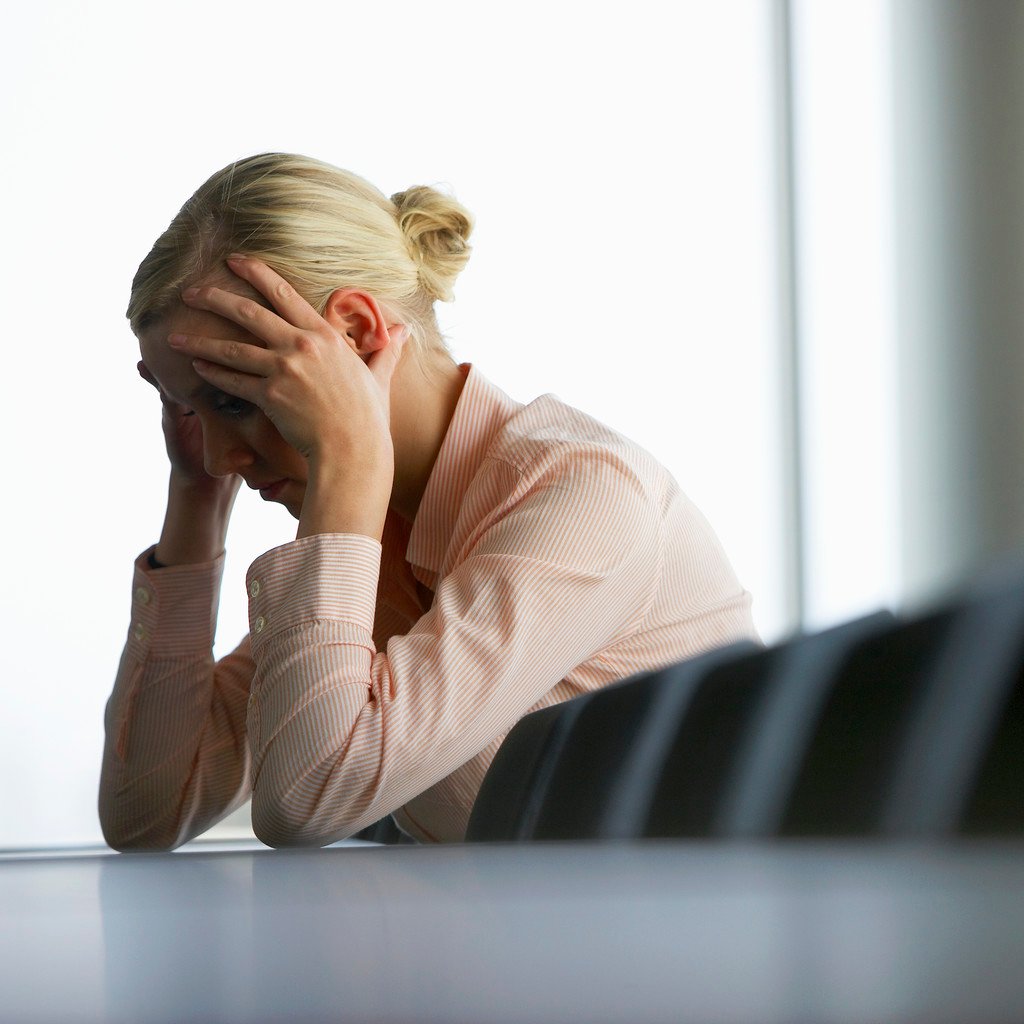 A r
ecent survey has found that almost 50 per cent of Canadians have felt bullied in the workplace but when less than half of those targeted will open up to HR, leaders are left wondering: what are we supposed to do?

According to Melissa Fisher, HR manager at Petroleum Hughes, you need to get out of your office, get to know your staff and start mentoring your managers.

“Your staff will only come to you if they feel like they have a relationship with you and they can trust you,” says Fisher. “You can have an open door policy but if they don’t feel comfortable coming forward, they won’t.”

As the recent winner of HRD Magazine’s “Best Employee Engagement Strategy”, Fisher is well placed to offer her advice. She says that if you’re not out there, you’ll never really know your team and if you don’t know your team you definitely won’t know when something’s bothering them.

“It’s two-fold,” explains Fisher, “when you get to know them it makes them feel more comfortable coming to you but it also lets you know who they are as a person so that you can tell if there’s a change in their behaviour.”

Unsurprisingly, the study revealed that bosses were most often the ones to blame but Fisher agreed that this is sometimes down to differing personality types and a disconnect in communication, rather than intentional malice.

Fisher says managers who are unaccustomed to leading individuals with certain personality types may be inadvertently interpreted as bullies but there is a solution.

“As HR professionals, we should be coaching and mentoring our managers on how to speak to their staff,” says Fisher. That way, “you know what personality they are and how to coach them and when you put those two together, you don’t have any problems with harassment or blame.”

Conducted by Harris Poll, the study published the following statistics: