These cautionary tales offer a lesson in people management 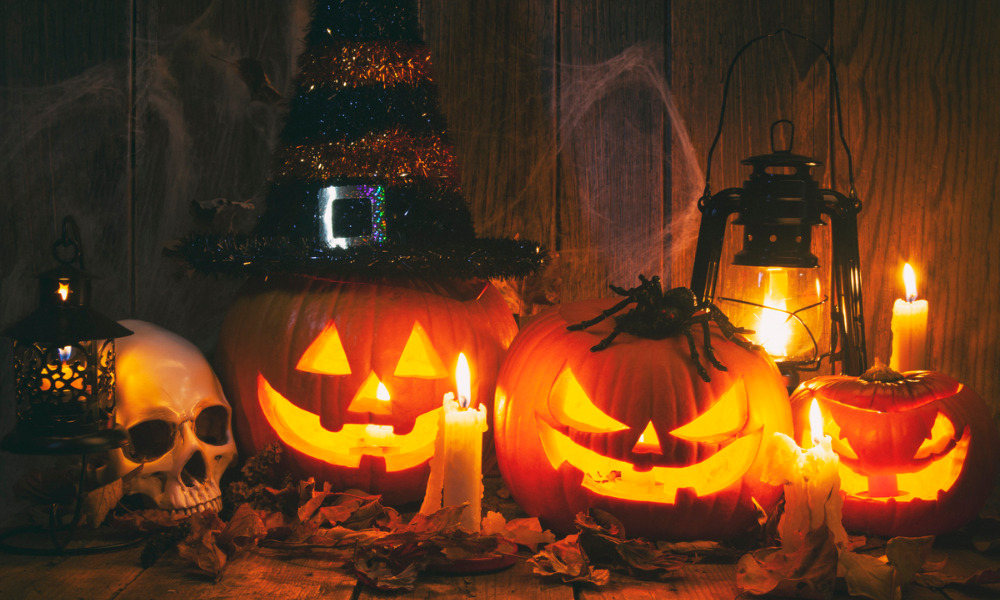 On a night of ghostly frights, some creepy shadows lurk in plain sight.

There’s no need for ghosts and ghouls to get your spook on this Halloween. Some horror stories, based on real life, are enough to send a shiver down your spine.

HRD looks back some employee stories that will haunt you.

From job candidates sending raunchy selfies “by mistake,” to disgruntled employees smashing a piñata of their CEO, our cautionary tales are a lesson in people management.

A hospital cafeteria might not have the fancy ambience of a bistro or café but at least it’s sanitised thoroughly, right?

Well, probably not this food court. A video emerged on social media showing a staff member allegedly washing her dirty shoes in the cafeteria sink right next to the dessert section. After scrubbing off the grime, the worker reportedly placed the scrub back into the container where other kitchen utensils were stored.

The worker was fired soon after the video went viral, but what followed was a PR nightmare for the owners and the HR department. “Do you have hygienic standards being enforced in the kitchen area? Those questions remain unanswered,” one Facebook user commented.

But catching an employee washing their shoes in the kitchen sink might not be half as bad as finding out a worker has been taking bubble baths in it. That’s what happened at a fast-food restaurant in Michigan, where a staff member allegedly turned the sink into a personal hot tub … and filmed the shenanigan! Everyone involved has since been fired.

These employees were seen smashing a piñata designed to look like their CEO. The stunt was allegedly part of their protest against the company’s wage and benefit cuts, unpaid bonuses and use of sweatshops. The big boss fired back, telling the disgruntled workers: “You always have the right to find a job where you will be happier.”

Beware of things that go bump in the night. Unless, of course, these are your rowdy cabin crew members playing a game of “spin the bottle” in their hotel room after a 14-hour flight. The employees reportedly smuggled booze from the plane and became so inebriated that they were found running naked through the halls and “creating havoc”. Hotel staff also reported a sexual assault incident allegedly involving the airline employees.

Death is a sensitive and taboo topic in many cultures. In South Korea, however, participants in one employee engagement program are made to rehearse their final moments, from writing a farewell letter to their loved ones to climbing inside a wooden coffin.

The employees are asked to wear white robes and hug a framed picture of themselves before going into the coffin. As the lid is closed, participants have to lie still in the darkness for 10 minutes to allow them to reflect on the meaning of their life – it’s the main purpose of the mock funeral.

“I’ve realised I’ve made lots of mistakes,” a participant told the BBC. As a result of the experiment, he now hopes to be “more passionate” at work and to spend more time with his family.

Some things aren’t meant for the eyes to see – most especially, the eyes of your soon-to-be HR boss. A job candidate who was initially given a conditional offer lost his opportunity after he supposedly sent naked selfies by mistake to the HR director of the company where he was applying. The offer was rescinded and the offender was reported to the police. “They’re sharing [naked selfies] with someone else and the next thing you know it takes on a life of its own,” the police chief said.