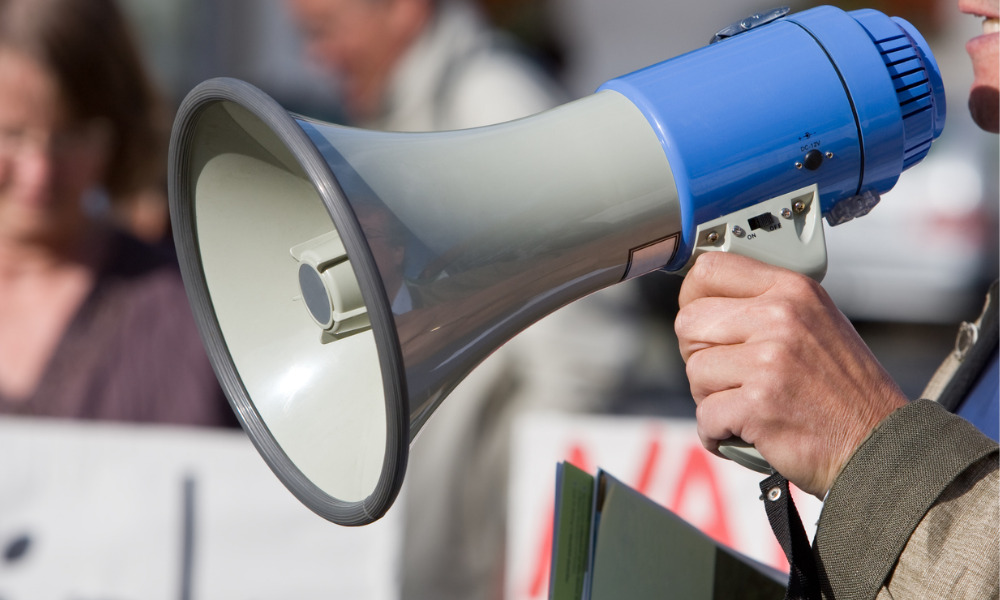 A Google workers union is questioning the tech company’s commitment to the ethical use of artificial intelligence after the company allegedly barred a leading researcher from accessing her corporate accounts.

The suspension of Margaret Mitchell’s access happened just a month after Google reportedly fired Timnit Gebru, Mitchell’s co-lead in the Ethical AI division and an outspoken critic of the company.

“Together these are an attack on the people who are trying to make Google’s technology more ethical,” said the Alphabet Workers Union (AWU), which classified the incident as “retaliation” in its official statement.

“With AI permeating every aspect of our world – from criminal justice, to credit scores, to military applications – paying careful attention to ethics within the industry is critical,” the union said.

“As one of the most profitable players in the AI industry, Alphabet [Google’s parent company] has a responsibility to continue investing in its ethical application. Margaret founded the Ethical AI team, built a cross-product area coalition around machine learning fairness, and is a critical member of academic and industry communities around the ethical production of AI.”

Gebru first alerted the public on Twitter that Mitchell’s “corp access is now locked” and that Mitchell would be sidelined “for at least a few days”.

She's not fired **yet**. But apparently they've told her she will be locked out for at least a few days. https://t.co/H1ibkgNQHM

Meanwhile, Google said it is looking into the alleged “exfiltration of thousands of files” out of its corporate systems – files that were then shared with “multiple external accounts”. These actions were purportedly associated with Mitchell’s access.

“Our security systems automatically lock an employee’s corporate account when they detect that the account is at risk of compromise due to credential problems or when an automated rule involving the handling of sensitive data has been triggered,” Google told Axios.

“In this instance, yesterday our systems detected that an account had exfiltrated thousands of files and shared them with multiple external accounts. We explained this to the employee earlier today.”

The AWU, however, believes: “Regardless of the outcome of the company’s investigation, the ongoing targeting of leaders in this organisation calls into question Google’s commitment to ethics – in AI and in their business practices”.