Facebook is not above the law, rules U.S. attorney general for Justice Department's civil rights division 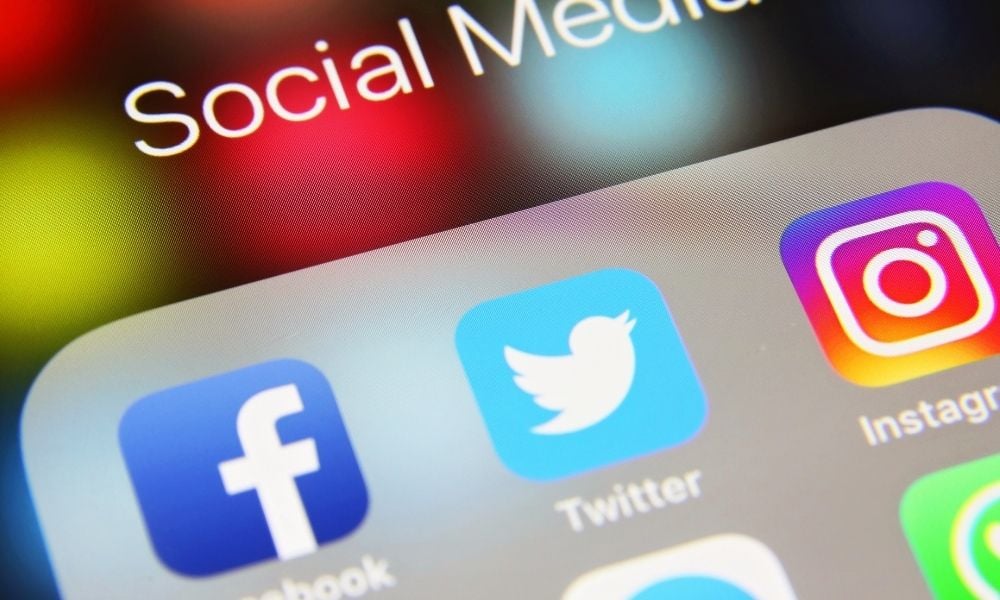 Facebook is set to pay more than $14 million in a government lawsuit in the United States, which alleged that the social media giant had discriminatory hiring practices against US workers.

The Department of Justice (DOJ) filed a lawsuit against Facebook claiming that the tech giant reserved jobs for temporary visa holders through its permanent labour certification programme (PERM) process. The certification allows employers to hire a foreigner to work permanently in the US.

Facebook also allegedly required applications to be submitted via mail, refused to consider US workers, and hired only temporary visa holders - methods that were meant to discourage US workers from applying to certain positions. The DOJ said in its lawsuit that Facebook violated the anti-discrimination provision of the Immigration and Nationality Act (INA) in the hiring process that intentionally discriminated against workers based on their citizenship.

DOJ announced that it reached with a settlement agreement with Facebook, with the company agreeing to pay $4.75 million to the US and $9.75 million to victims of the alleged discrimination. This is the largest fine and monetary award the division has recovered in the 35-year history of INA's anti-discrimination provision, according to the department.

The social media giant also promised to train employees on the anti-discrimination requirements of the INA and will be mandated to conduct more expansive advertising and recruitment for its job opportunities for all PERM positions. It is also ordered to accept electronic resumes or applications from US applicants and ensure that recruitment for PERM positions meets standard recruitment practices.

"Facebook is not above the law, and must comply with our nation’s federal civil rights laws, which prohibit discriminatory recruitment and hiring practices," said Clarke, adding: "Companies cannot set aside certain positions for temporary visa holders because of their citizenship or immigration status."

Meanwhile, Facebook also agreed to a settlement with the Department of Labour (DOL), which alleged that the social media giant potentially committed recruitment violations.

The lawsuit filed by DOL said that audit examinations were carried out early this year on Facebook's compliance with the regulatory requirements on PERM applications. It revealed that there were potential regulatory recruitment violations, according to the Office of Foreign Labour Certification.

As part of the settlement, Facebook will carry out additional notice and recruitment for US workers. The tech giant will also be subjected to ongoing audits to ensure compliance, DOL said.

Seema Nanda, solicitor at the DOL, said the department remains committed to enforcing the law regardless of company size or reach.

"This settlement is an important step forward and means that U.S. workers will have a fair chance to learn about and apply for Facebook's job opportunities," it said.