An Ontario employer’s religious beliefs has landed the business in hot water for failing to allow workers to unionize. 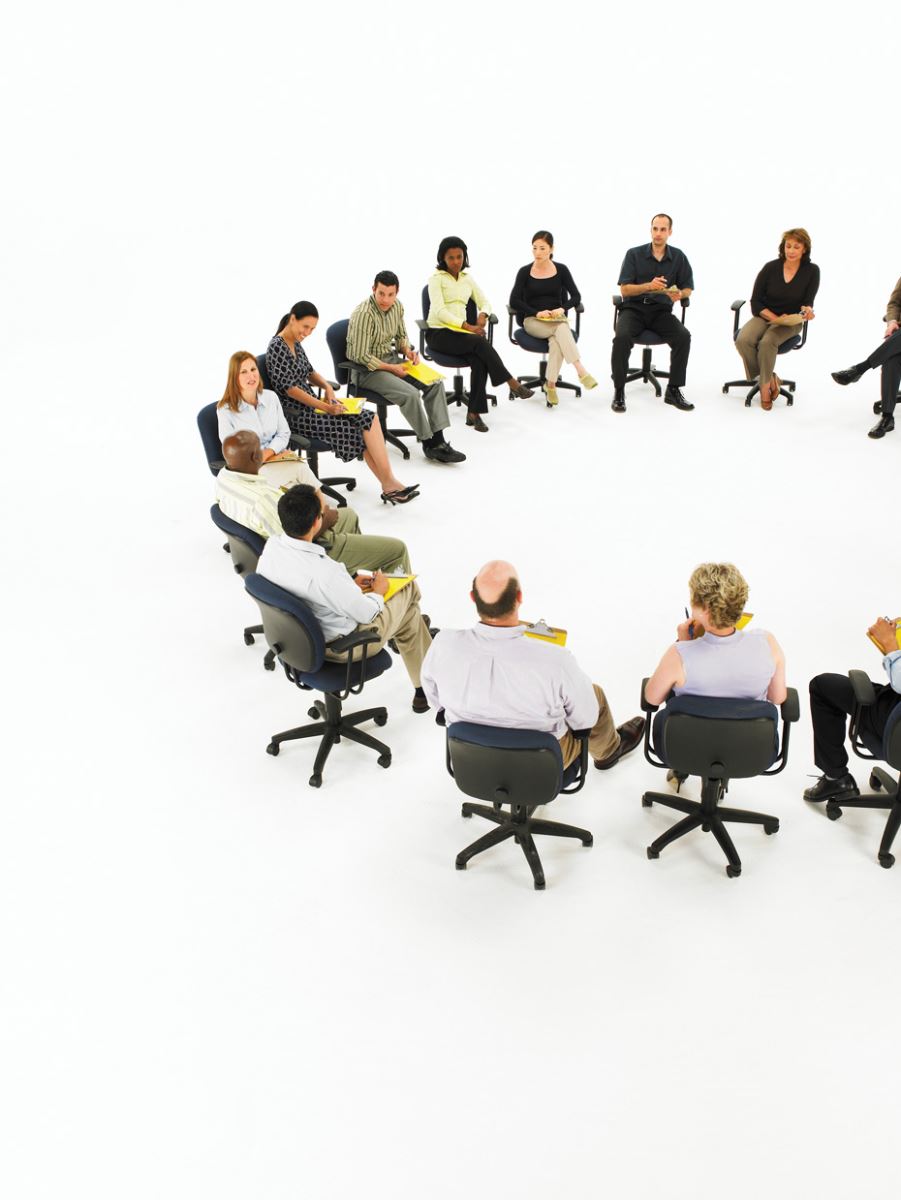 v>A company in Fort Frances, Ontario, has been taken to labour relations by workers that were locked out of the workplace after voting to join a union.
Gingrich Woodcraft Inc. closed the doors of its Devlin production facility citing religious beliefs as the reason for not accepting the decision of the workers.
The firm posted a notice in a local newspaper which read:

“As a Christian business owners, our personal beliefs will not allow our conscience the freedom to work with a labour union, as we are required by scripture to ‘live peaceably with all men’ and not to use force to gain what we want or for what is required to succeed.”

The leader of Unifor, Stephen Boon told The Chronicle Herald that the union had not even been legally certified when Gingrich locked out workers and closed the operation without notice.

He says the law is clear: “Workers have a democratic right to join a union free from intimidation, discrimination or retaliation.” He says that workers had grievances already which led them to vote in favour of joining the union.

The lawyer for the company's owners told CBC News "they feel bad that [workers] lost their jobs, but they intend to live their faith."

Unifor’s formal grievance against the company was filed with the Ontario Labour Relations Board and a hearing Monday adjourned the ruling to next month.

Religious views of an employer and the rights of workers has also been discussed recently in San Francisco where a Catholic school sought to make adherence to church teachings a condition of employment for teachers. Many of the teachers were opposed to signing a morality clause which teachers say violates their personal rights.

It works the other way too; in 2013 international airline British Airways was defeated in the European Court after a seven-year legal battle with an employee who wanted the right to wear a crucifix while working as a check-in clerk.

Religion can be a highly contentious issue in the workplace but clearly for employers it can also be a legal minefield when either employer or employee wants the other to adhere to a differing belief.