Employee fired for going into office before COVID-19 result

‘We don’t play with people’s lives,’ a company exec said 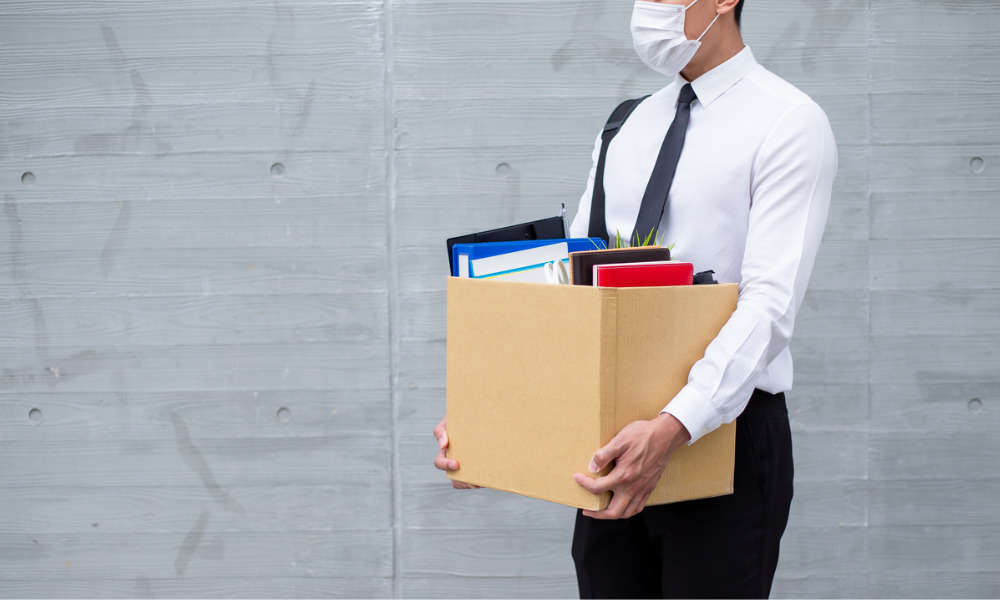 An employee in France who allegedly returned to work before receiving the results of his COVID-19 test was fired for breaching workplace safety protocols, according to his employers.

Sébastien Klem, 41, claimed he only had a “light cough” but no other symptom the morning he took the test. In the afternoon, the man reportedly went to his office and interacted with colleagues at social housing association HLM M2A.

The employee later tested positive and informed his managers before going into quarantine for two weeks. While no other contact at work is known to have been infected by the man, the company moved to dismiss him citing serious misconduct.

“We don’t play with people’s lives,” said Eric Peter, director general of HLM M2A. “Given the seriousness of what happened, there was no other possible punishment.”

Read more: COVID-19: Can you force employees to take the vaccine?

In a letter to Klem one month after the incident, the management accused him of violating employee safety obligations and called his behaviour “totally irresponsible”.

“Despite carrying out a test on the morning of 16 July 2020, and despite the risk that you have put other colleagues in, you returned to your professional activity in the afternoon and mixed with work colleagues when you had doubts about your state of health in going and having a COVID-19 test,” the company said. “One does not get tested if one doesn’t have a suspicion.”

The employee claimed he had a medical certificate showing he only had minor symptoms when he returned to the office. However, one of his colleagues alleged he was “pale [and] had red eyes and a heavy cough”.

Other co-workers have reportedly submitted written statements to the management attesting Klem had told them he had a fever.

Klem, however, questions his termination and is set to pursue action before an industrial tribunal, The Guardian reported.

“I went to get a test and I am punished. I’m now unemployed. If I hadn’t done the test, I’d still have my job except I might perhaps have killed someone,” he told French media.