'Authoritarian actions have no place in a democracy' 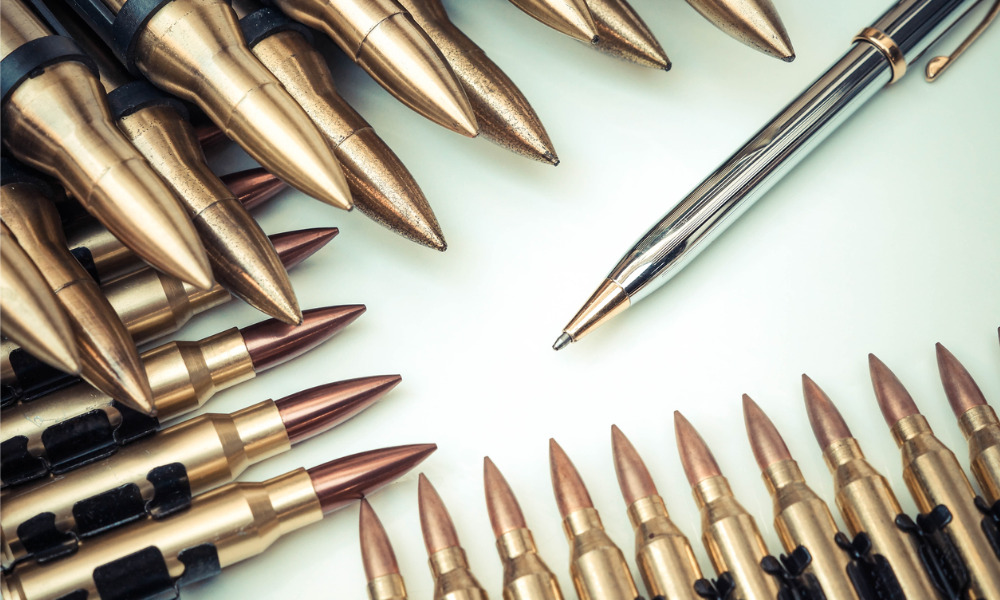 A global media watchdog has called for the investigation and immediate disciplinary action against those involved in the arrest on air of a news crew covering protests in Minneapolis in the US.

The crew had been covering escalating tensions between police forces and the people protesting the death of George Floyd, a black American believed to have been the victim of police brutality.

READ MORE: As newspapers die, these jobs are booming

A director from the Freedom of the Press Foundation condemned the “illegal arrest” as a “shocking and unconscionable act by the Minnesota State Patrol”.

“Journalists have a clear First Amendment right to cover public events. While the police eventually released these journalists without charges, others have been subjected to tear gas and injured by rubber bullets,” said Parker Higgins, advocacy director of the foundation.

“Whoever gave the arrest order, as well as any other police officers interfering with journalists’ constitutional rights, should be investigated and disciplined immediately. These authoritarian actions have no place in a democracy,” Higgins said.

The spate of attacks on journalists, following the arrest of the CNN crew, shows the physical and psychological dangers that journalists encounter on the job especially during political upheaval.

On Friday evening, photojournalist Linda Tirado was struck by a rubber bullet in the left eye while covering the continuing protests. The incident has left her permanently blind in one eye, she said.

READ MORE: Job cuts in this sector haven’t been this bad since the recession

Other key cities in the US have also seen demonstrations erupt over the weekend. In Louisville, Kentucky, TV reporter Kaitlin Rust and her crew also became the target of police. Live footage showed Rust in distress, screaming: “I’m getting shot! I’m getting shot!”

Such targeted attacks on journalists and media organisations reveal a “complete disregard for their critical role” in chronicling issues of public interest, and are “an unacceptable attempt to intimidate them,” said Carlos Martinez de la Serna, program director of the Committee to Protect Journalists, another media group which advocates for press freedom.

“Authorities in cities across the US need to instruct police not to target journalists, and ensure they can report safely on the protests without fear of injury or retaliation,” he said.