Abigail Disney’s challenge to execs: give 50% of your bonuses to lowest-paid workers 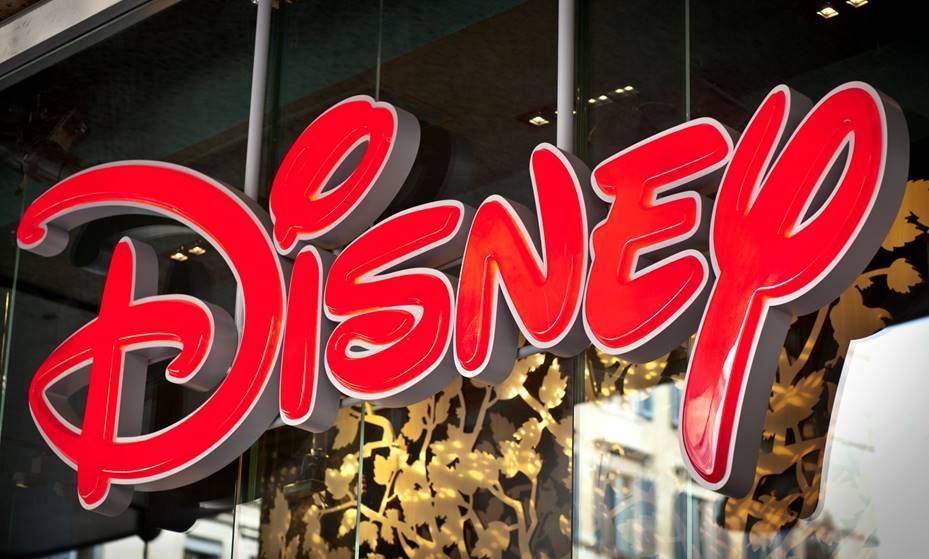 The granddaughter of a Disney co-founder said she “struck a nerve” when she openly criticised executive pay and wage inequality at the Walt Disney Co.

Abigail Disney, heir to co-founder Roy Oliver Disney and great-niece of Walt Disney, wrote in an opinion piece for The Washington Post: “Disney could well lead the way, if its leaders so chose, to a more decent, humane way of doing business.”

Her challenge to top executives at the conglomerate: give up 50% of their bonuses and allocate that to the bottom 10% of Disney’s 200,000 workers.

“[An] executive giving up half his bonus has zero effect on his quality of life,” Disney wrote. “For the people at the bottom, it could mean a ticket out of poverty or debt. It could offer access to decent health care or an education for a child.”

Abigail Disney’s views on wage inequality gained traction on social media when she criticised CEO Bob Iger’s pay package of US$65.6m, which is more than 1,400 times the median salary of Disney staff. The company, however, maintained Iger’s pay was “90% performance-based,” CNN reported.

But the Disney heir tweeted: “By any objective measure a pay ratio over a thousand is insane”. Her op-ed article further pointed out how increasing the hourly wage of Florida- and California-based employees to $15 was insufficient.

“This argument fails to acknowledge that the cost of living varies from place to place,” she said, “and few can make do on that, no matter where they live.”

While the company’s leaders deserve their incentivised pay and other bonuses, “people who contribute to [the company’s] success also deserve a share of the profits they have helped make happen,” she argued.

“Reward all of your workers fairly. Don’t turn away when they tell you they are unable to make ends meet,” she added. “You do not exist merely for the benefit of shareholders and managers.”