Bob Iger, one of the highest-paid media execs, is turning down his salary 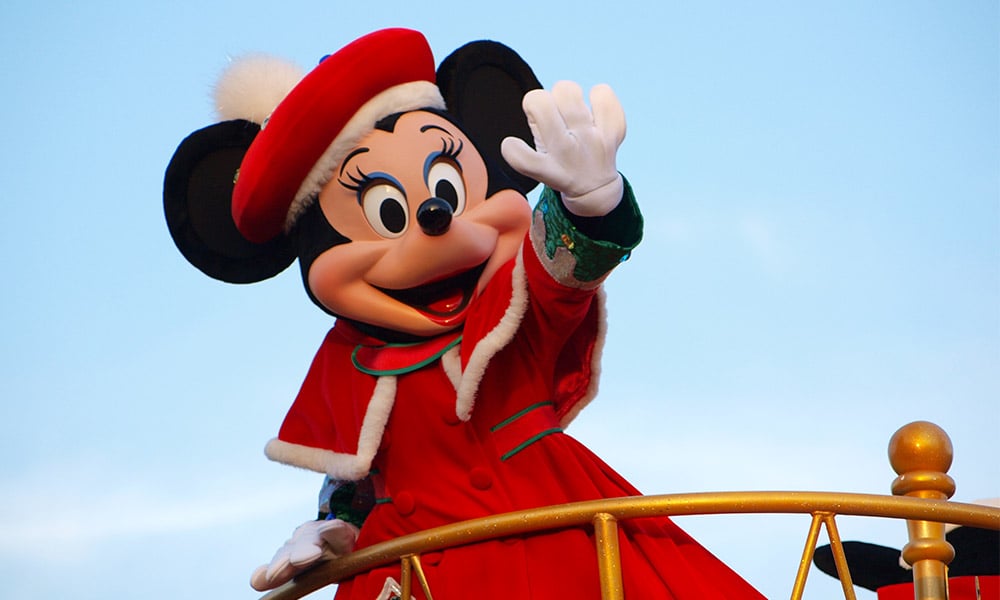 Top executives at Walt Disney Inc. will be taking a pay cut or forgoing their salary while the media and entertainment group grapples with the impact of the coronavirus pandemic.

Disney Executive Chairman Bob Iger – one of the highest-paid execs in the entertainment industry – is leading the team by declining his own salary. The former chief executive took home US$47.5m in 2019 and $65.6m in 2018.

Meanwhile, newly appointed CEO Bob Chapek will see his paycheque halved starting 5 April, as the studio and theme park businesses, among other divisions, remain shuttered. Chapek’s base pay was set at $2.5m when he assumed the role in February.

“This temporary action will remain in effect until we foresee a substantive recovery in our business,” Chapek noted.

The fate of temporary workers
While most businesses stay closed, Disney will reportedly continue remunerating employees until 18 April. Disneyland, for example, is likely to pay estimates of more than $59m to 31,000 workers, or more than $3.2m per day for an 18-day shutdown, according to a study commissioned by Disney.

But the closure, which was initially set to end by the start of April, will be extended indefinitely.

“The safety and well-being of our guests and employees remain The Walt Disney Company’s top priority,” Disney said in a statement.

Disney’s theme parks, experiences and products division rakes in 37% of its overall revenue. But the business, which includes hotels and cruises, continues to bear the brunt of the overall slowdown in the travel and leisure industries.

The university’s Woods Center for Economic Analysis and Forecasting conducted the study on Disney.