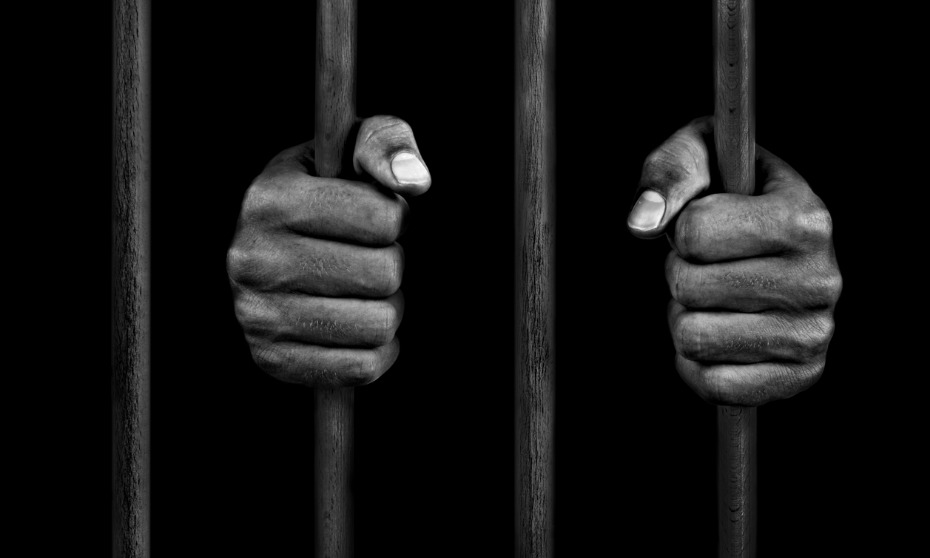 A former fast food employee in the UK was sentenced to 50 months in prison after setting his workplace on fire and endangering the life of a family residing in the apartment above.

Waqas Ali, who served as takeaway staff at Wajs Fast Food in Bradford, pleaded guilty to reckless arson before Bradford Crown Court for the August 2018 incident.

Ali set the takeaway business ablaze because he believed his employer owed him US$93 in unpaid wages, the court heard. He ran off immediately after the incident but was apprehended by police three days later.

The man claimed to be drunk when he lost his temper over the wage dispute, so he lit a container of petrol and threw it inside the fast food unit. The fire left US$37,000 worth of damage.

The family who lived in the apartment above managed to escape the fire.

Judge Jonathan Rose ruled Ali was a danger to the public after the court assessed Ali’s records. The judge warned the man of the possibility of life imprisonment should he commit arson again.

“There is no such thing as a little arson,” the judge said, adding Ali likely knew there were tenants above the unit. “It is often a measure of good fortune or luck that distinguishes between ‘a simple arson’ and ‘murder.’”

Ali will be placed under close monitoring after serving time in prison.