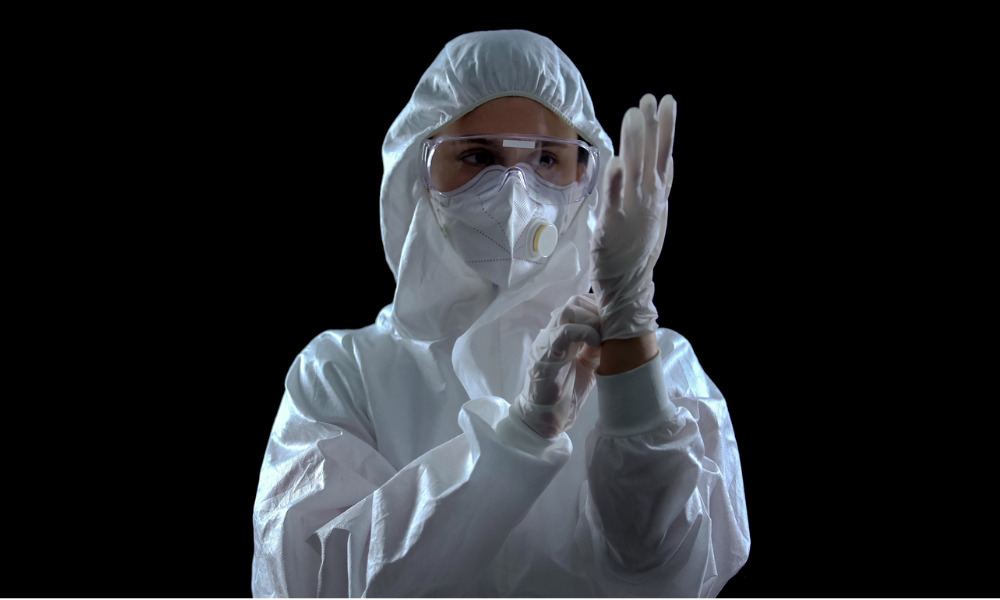 A cleaning job advertised as an “all-expenses-paid” trip to Japan has earned the ire of sanitation workers in Australia, according to a union representing the sector.

The job was initially offered as a “great opportunity to earn some good money,” but was later revealed to be a week-long assignment on a cruise ship hit by the deadly coronavirus, the United Workers Union said.

READ MORE: Coronavirus - What to do if someone at work is a suspect case

The supposed lack of transparency prompted workers to dress up in hazmat suits and protest at the headquarters of Broadspectrum, a facilities maintenance and management group operating in Australia and New Zealand.

“All expenses paid for and PPE (personal protective equipment) provided at all times, all you need is a valid passport to go to Japan and clean for 6 days,” the message purportedly said.

The workers later learned, however, that the job involved six days of sanitising the cruise ship Diamond Princess, which carried about 3,700 passengers at the time of its quarantine.

More than 600 passengers and crew members, including 46 Australians, reportedly contracted the respiratory illness Covid-19 aboard the ship. At least six people have died.

UWU advised members to decline the offer but believes about a dozen workers may have accepted.

“These are really low-paid workers – an opportunity to earn a bit of extra money did entice some,” UWU’s Georgia Potter Butler told The Guardian.