Cara Delevingne told to 'get a beard' to succeed in career 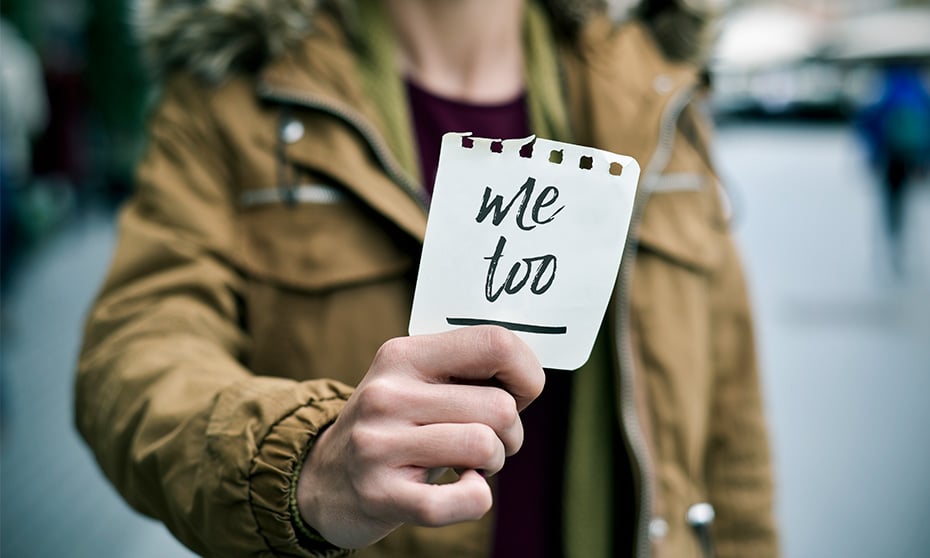 As Hollywood moves toward greater diversity and representation, actor and model Cara Delevingne has come forward with her struggles of being ‘gender fluid’ in an industry often perceived as sexist.

One of these hurdles, she said, is the pressure from studio executives who allegedly force women to conform to heterosexual stereotypes.

“One of the first things Harvey Weinstein ever said to me was, ‘You will never make it in this industry as a gay woman – get a beard,’” Delevingne recalled in an interview with Net a Porter.

The remark suggested Delevingne conceal her sexual identity by using a ‘beard’ – a person who acts as another person’s heterosexual love interest in public – if she ever wanted to work in Hollywood.

Over the years, however, Delevingne has landed a wide variety of roles in films such as Tulip Fever, London Fields and Suicide Squad, while continuing to advocate for LGBTQ+ rights.

The revelation in the Net a Porter interview isn’t the first time the British celebrity has opened up about an encounter with Weinstein, the producer who faces multiple sexual harassment allegations from women in the industry, celebrities and non-celebrities alike.

Delevingne first mentioned the same comments from Weinstein in a 2017 post on Instagram: “He said to me that if I was gay or decided to be with a woman especially in public that I’d never get the role of a straight woman or make it as an actress in Hollywood.”

Delevingne also detailed how Weinstein had invited her and another woman to his hotel room where the producer allegedly asked the two women to kiss. After this, Weinstein himself attempted to kiss her, she said.

The charges against Weinstein are believed to have helped give momentum to the #MeToo movement in the entertainment industry and beyond.