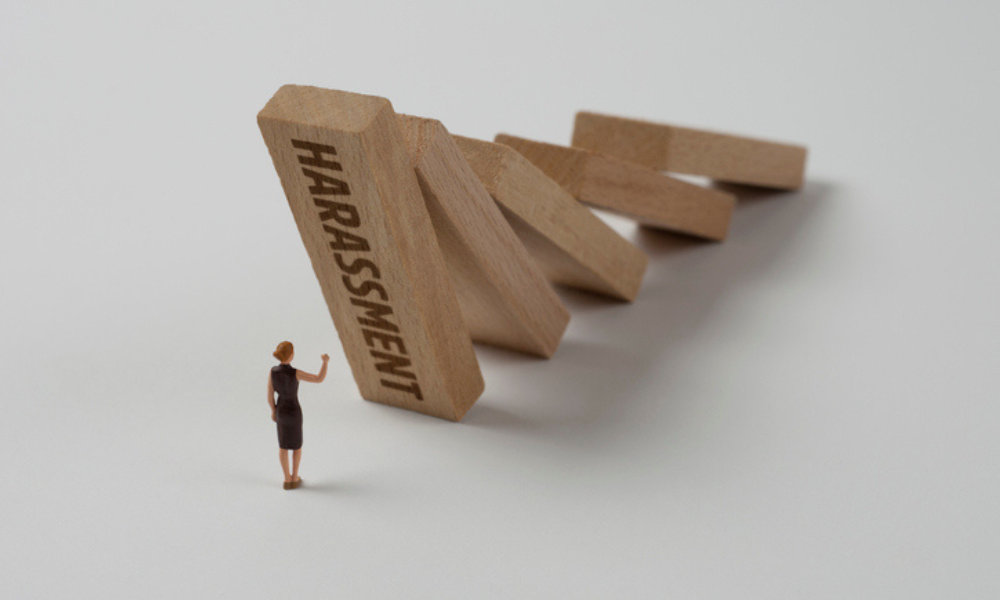 A high school district’s former head of human resources testified in a recent case that school administrators were supposed to report, not investigate, alleged incidents of inappropriate conduct because of the environment’s collegiality and the desire for a uniform process.

Between 2011 and 2014, Chatham engaged in sexual contact with each plaintiff. In January 2014, a student and her mother told the school’s resource officer that Chatham was sexually touching students. The school principal at the time placed Chatham on administrative leave. The school district then terminated Chatham’s employment.

In 2015 and in 2016, each plaintiff sued the school district. They made claims for negligence; negligent supervision; negligent hiring or retention; negligent failure to warn, train, or educate students; intentional infliction of emotional distress; and sexual harassment under section 51.9 of California’s Civil Code.

The school district filed demurrers relating to the sexual harassment claims. The trial court sustained the demurrers. In 2018, a jury trial on the plaintiffs’ negligence claims was held. The jury heard extensive witness testimony.

Steven Sonnich, the school district’s human resources associate administrator or chief personnel officer from around 2004 to 2016, said that the placement of a document in Chatham’s personnel file reflected that it was a matter “deemed serious by employees” and that a visit could send a message if it suggested that the teacher was “under a microscope.” He acknowledged that a single visit was not a strategy that he would have used.

The school district filed a motion to exclude testimony that Chatham and the school principal at the time were friends on the basis that it was irrelevant, speculative, and confusing. The plaintiffs’ counsel argued that Sonnich would testify that personnel were supposed to report, not investigate, because friendships were common.

The California Court of Appeal for the Fourth District, Division One affirmed the trial court’s decision. The appellate court concluded that the plaintiffs failed to establish that they could pursue sexual harassment claims against the school district under the Civil Code.

The plaintiffs argued that sections 815.2 and 820 of California’s Government Code imposed vicarious liability on public entities for their administrative or supervisory personnel’s tortious acts and omissions. They cited the case of C.A. v. William S. Hart Union High School Dist. (2012).

The plaintiff in that case sued the school district and his guidance counselor based on the counselor’s alleged sexual harassment and abuse. The California Supreme Court found that the allegations that the school’s administrators and employees knew or should have known about the counselor’s “dangerous propensities” but still hired, retained, and failed to properly supervise her could render the district liable under a vicarious liability theory pursuant to section 815.2.

The appellate court responded that the plaintiffs’ argument did not support that the school district was liable under section 51.9 and liable for the remedies under section 52 of the Civil Code. The C.A. case and the other authorities that the plaintiffs cited did not address section 51.9 and did not support the liability of a public school district under this provision, the appellate court concluded.