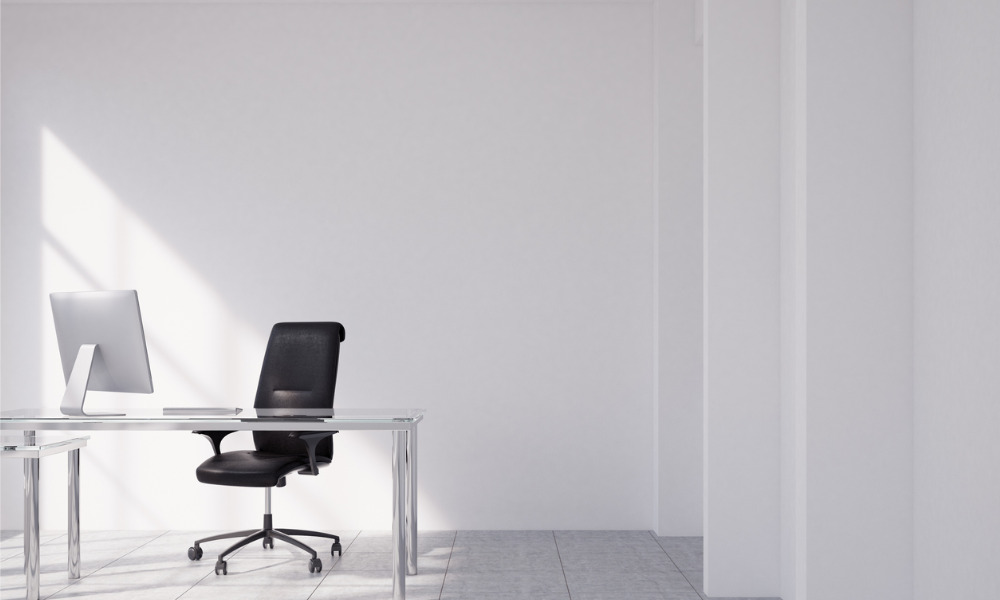 The CEO of British Airways has stepped down after just five years in the role.

International Airlines Group (IAG) announced that Alex Cruz has quit as chief executive officer of the global air travel business, and is set to be replaced with Aer Lingus chairman and CEO Sean Doyle.

Speaking on the move, IAG CEO Luis Gallego thanks Cruz for his work at BA.

“IAG has proved itself to be one of the world’s leading airline groups with a portfolio of successful companies,” he said.

“We’re navigating the worst crisis faced in our industry and I’m confident these internal promotions will ensure IAG is well placed to emerge in a strong position.

“I want to thank Alex for all that he has done at British Airways. He worked tirelessly to modernise the airline in the years leading up to the celebration of its 100th anniversary. Since then, he has led the airline through a particularly demanding period and has secured restructuring agreements with the vast majority of employees.

“Sean Doyle has extensive experience at British Airways having worked there for 20 years before moving to head Aer Lingus nearly two years ago where he has done an excellent job. I am confident that will continue at British Airways.”