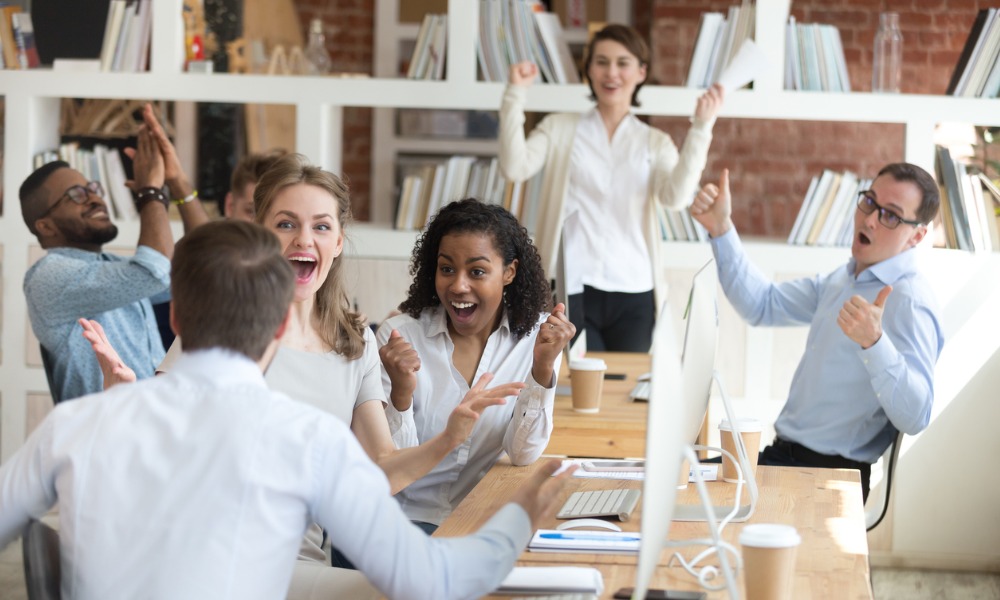 A mortgage company in the US surprised its employees at a holiday party by raffling off brand-new cars and cruises to the Bahamas.

Michigan-based United Shore Financial Services earlier this month gave lucky employees a chance to win two-year leases on a 2019 Cadillac xT5 and company-paid cruises to the Bahamas with a chance to bring along a guest.

Thirteen employees were picked to receive a brand-new car each and another 30 to go on the trip.

The prizes were said to be United Shore’s way of celebrating a successful year of business. In 2019, the company reached a record-breaking milestone in mortgages, added new employees, and had more than 1,000 internal promotions.

Mat Ishbia, president and CEO of United Shore and United Wholesale Mortgage, said the company experienced growth this year, going from US$41bn to $106bn in mortgages.

“Last year, we were the fourth overall mortgage company,” he said. “Wells Fargo was one; Quicken [Loans] was two; Chase [three]; and then us.” The company also reportedly passed Bank of America.

Earlier this month, another employer surprised his staff with bonuses amounting to US$10m during the company’s year-end celebration. Lawrence Maykrantz, president of St. John Properties, handed out red envelopes containing an average of $50,000 to close to 200 employees.