Big Tech to ramp up efforts to combat coronavirus 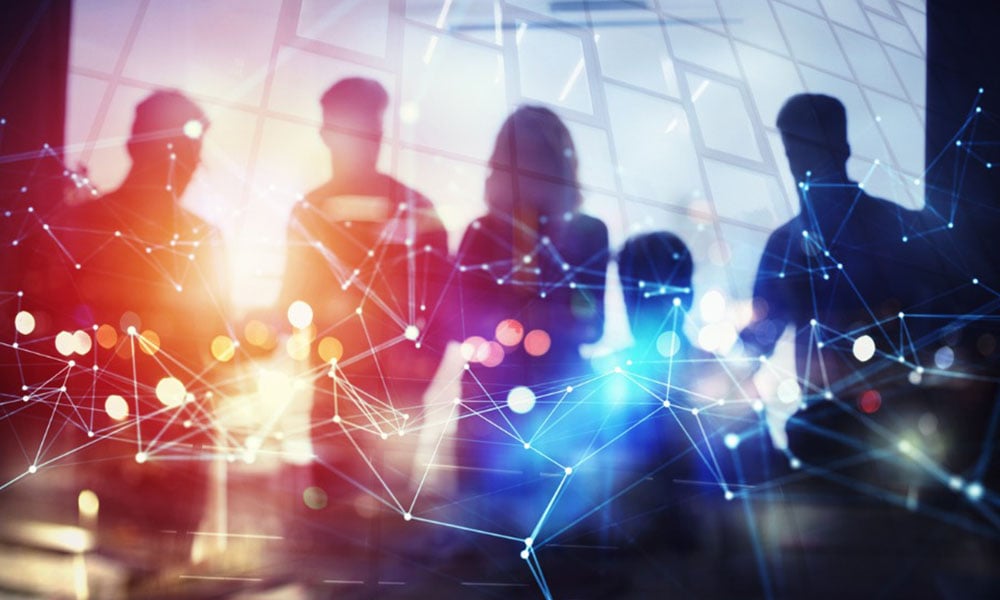 The biggest names in Silicon Valley are teaming up to “combat fraud and misinformation” and developing new tools to monitor the spread of the novel coronavirus.

“We’re helping millions of people stay connected while also jointly combating fraud and misinformation about the virus, elevating authoritative content on our platforms, and sharing critical updates in coordination with government healthcare agencies around the world,” the group posted across the social web.

The technology industry is working closely together in coordination with government healthcare agencies around the world on COVID-19 response efforts. Read our full statement. pic.twitter.com/Xn0fhyJLXm

The spread of fake news online has been as damaging to response efforts as the outbreak itself, according to Tedros Adhanom Ghebreyesus, director-general of the World Health Organization.

“We’re not just fighting an epidemic; we’re fighting an infodemic,” he said. “Fake news spreads faster and more easily than this virus, and is just as dangerous.”

Earlier this week, Facebook COO Sheryl Sandberg was on the frontlines of the fight against misinformation about the pandemic, and promoted the WHO’s #SafeHands challenge in a video

Apart from launching information campaigns, Facebook and Google are also reportedly in talks with the US government about using location data and mobile devices to track the possible transmission of the virus within and across communities.

This month, officials from the Big Tech companies met online with Michael Kratsios, US technology chief and adviser to President Donald Trump. The group also included Apple, Amazon, Cisco and IBM, according to The Washington Post.

The White House is reportedly counting on the tech firms to “leverage aggregated, anonymized data to glean key insights for COVID-19 modeling efforts,” The Post reported.

The global COVID-19 pandemic continues to spread – and developing business contingency plans to minimize disruption has become a key priority for organizations across the world. Learn more about how to keep the business running at this online event