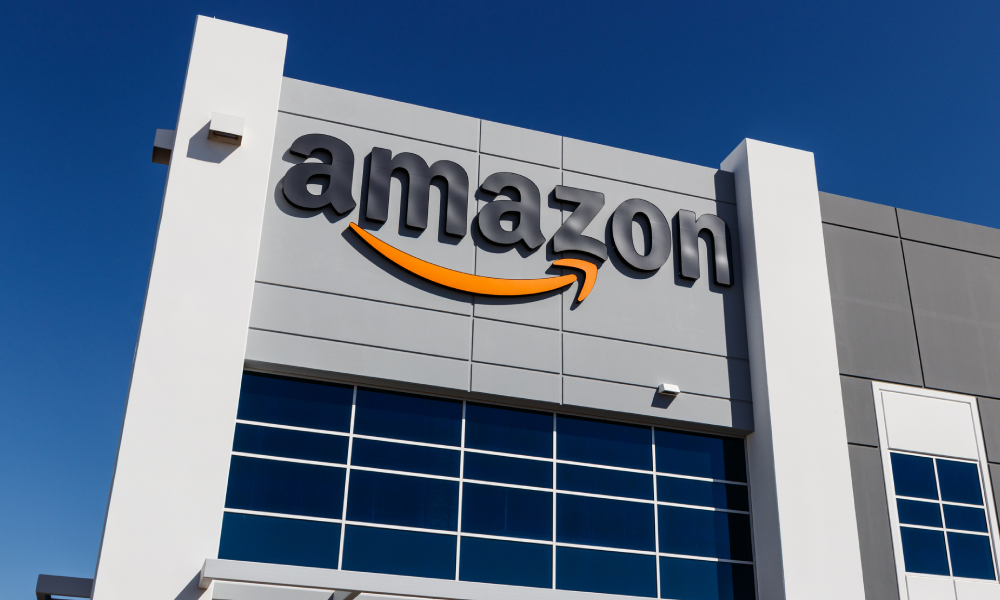 Amazon said it had published a purportedly erroneous job post seeking intelligence analysts who would monitor “labour organising threats” against the company.

In a statement, Amazon spokesperson Leah Seay said: “The job post was not an accurate description of the role – it was made in error and has since been corrected.”

The job ad had reportedly been visible on the company’s career portal for months, but it became viral only after Twitter user Joe Slowik shared a screenshot of the description.

🧐
Spot the huge, glaring, "OMG did they really spell that out???" problem here: pic.twitter.com/GsQhJDgA66

The section on key responsibilities in part called for analysts to “establish and track funding and activities connected to corporate campaigns (internal and external) against Amazon”.

Within hours of circulating on social media, the job post was reportedly deleted. (An archived copy, however, remains on the web.)

US Senator Bernie Sanders of Vermont, who has long been a critic of Amazon and its founder and CEO Jeff Bezos, called the job ad “disgusting”.

Disgusting. Jeff Bezos became the richest man on Earth while spying on, underpaying, and mistreating his workers.

We must build a powerful trade union movement to stand up to the billionaire class and finally say: Enough. You cannot have it all. https://t.co/9gjeWv67D6

Amazon has been criticised for its approach to organised labour in the past.

The worker, however, was known for organising protests among employees and questioning the company’s workplace health and safety protocols.

Amazon’s viral job post isn’t the first time the company was known to use intel to monitor employee efforts to unionise.

In April, Business Insider ran a special report on how Amazon purportedly developed a heat map that showed which branches of its grocery chain Whole Foods were likely to see collective action from employees.