Why are workers’ comp claims so much lower in Michigan?

If an employee gets injured at work in Michigan, you’re likely to pay less than a third of what you’d pay for an Illinois employee, even after accounting for industry and injury mix 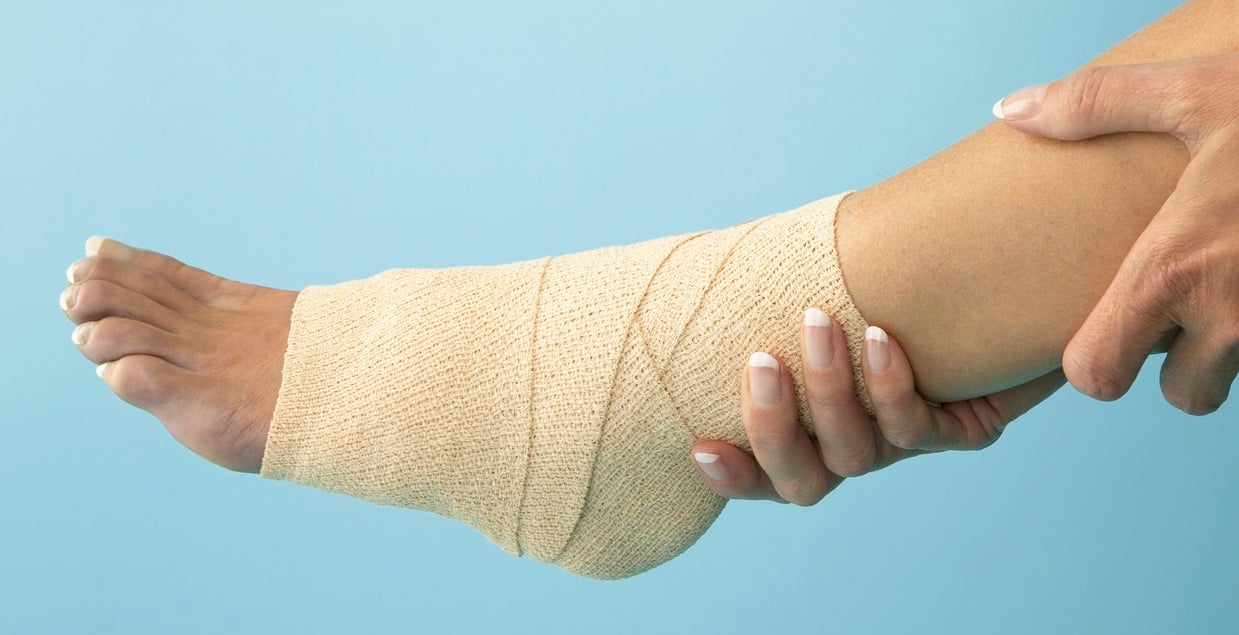 In
case you needed more motivation to keep a safe workplace, the median cost of an injury claim across 16 states is $4,113. The Workers Compensation Research Institute analyzed the cost of medical care per claim to find that some states experienced much higher costs than others.

Most expensive states studied: (median $4,113) Of course, those numbers don’t necessarily mean that a particular injury will cost an employer significantly less in Michigan every time: it just means that the average claim is much lower because of several factors that affect medical costs in each state. In Arkansas, for instance, injured workers tend to have fewer doctors’ visits per injury than most states. However, inpatients in the state tended to have costs that hovered around the median mark.

Fee schedules are also a huge factor: they’re the reason Illinois workers’ comp costs are so high, and they’re also the reason employers in Michigan get a bargain, said WCRI senior analyst Carol Telles. “When we look at … the way (Michigan’s) fee schedule is for hospital payments, it’s different than other states, so that’s really contributing to the difference.”

New Jersey, Wisconsin, Virginia, Iowa and Indiana are the only states in the study without fee schedules – although all of them bar Iowa intend to introduce schedules presently, and Indiana will have one for hospitals implemented in July. This could change the sorts of costs employers will bear in coming years, said Telles. “Fee schedules have the potential to impact medical prices and price growth, but the way that fee schedule is developed--as you see in the scenario between Illinois and Michigan--really determines what effect it has. Having the schedule in itself doesn’t necessarily lead to lower medical payments.”