What’s the best kind of test for drug screening?

According to one expert, there’s a trend towards hair testing for prospective candidates. But what’s the difference? 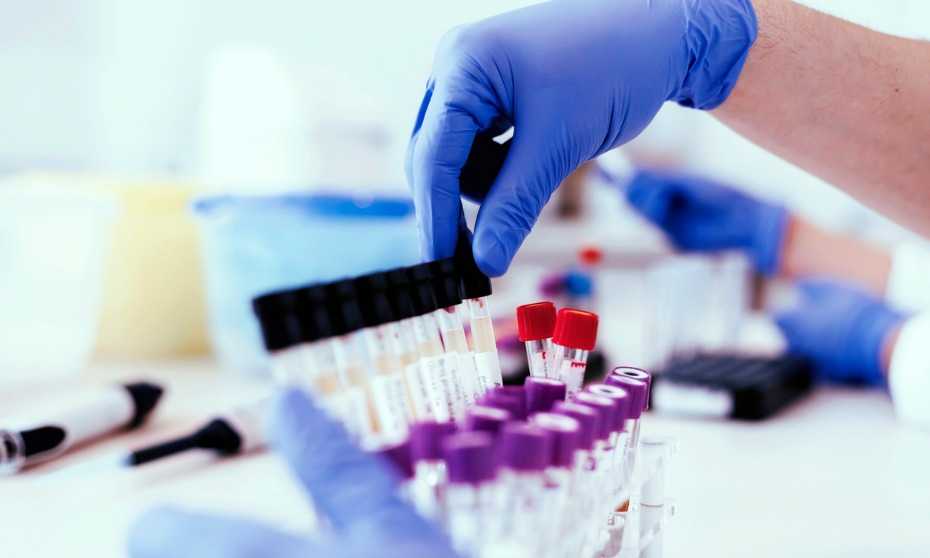 Aaron Charbonnet has a few good stories when it comes to candidates trying to avoid drug tests. He smiles as he talks about the time a woman called his company, outraged that a urine test showed positive for drugs. It couldn’t possibly have been her, she argued. He explained to her that it’s fine – they can conduct a hair test instead, so she would have a second chance. The next day, she showed up to her appointment for the hair test. She had shaved her head completely bald.

Many companies can share similar experiences of candidates’ botched attempts to avoid drug tests: diluting urine samples with bleach, or drinking excessive amounts of water before the test. That’s why more companies are turning to hair testing, said Charbonnet, who is a senior VP at Accurate Background, a company that helps employers conduct background screenings. That’s because urine testing is the least accurate way to tell whether a candidate is a habitual drug user: much of the time, it only shows positive if a candidate has used substances very recently, since most drugs are no longer detectable in urine after about a day. While marijuana is still detectable in urine testing weeks later, many companies are more concerned about prescription abuse than marijuana, said Charbonnet.

“We've had one instance where a company said ‘do a five-panel drug test, but if you get marijuana, we don't want to know about it’,” he said. “You're starting to see more of that…you have a lot of things coming into play which are starting to change how you look at marijuana usage.”

And with the focus shifting to prescription drug abuse, urine tests are no longer as effective.

“Now you have a larger percentage of drug issues related to prescription drugs…they break down faster (in the human body),” said Charbonnet. “So the scale has changed on what drugs you’re looking for.”

With hair testing, companies can detect what drugs a candidate has used, and approximately when they used it within the last three months. And bar shaving their heads, there’s very little a candidate can do to manipulate results.

“With hair tests [manipulation] is not a concern,” said Charbonnet, “because you can't strip the drug out, even if you bleach it or dye your hair.”