Worker spikes colleagues with LSD because they’re 'too uptight'

Apparently, he thought they needed to 'have better energy' 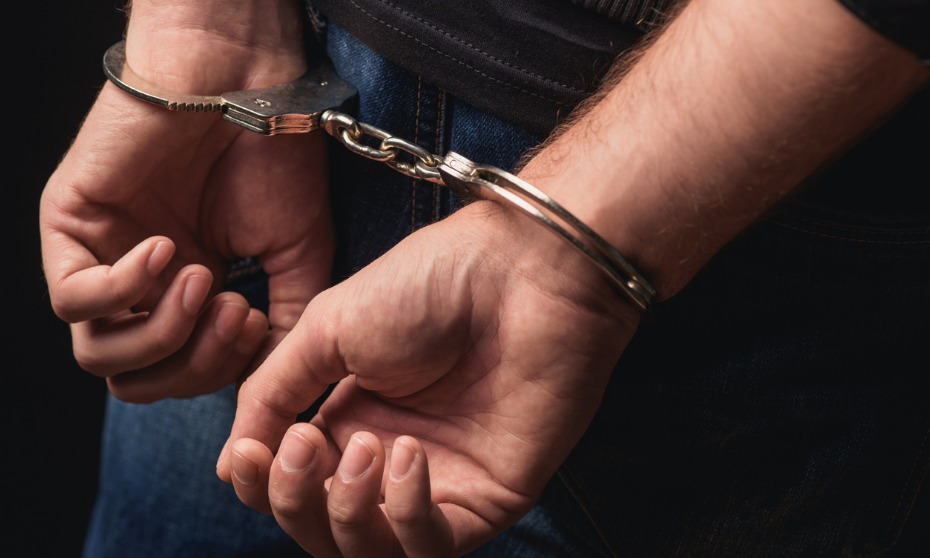 No one expects all co-workers to get along – but a basic level of pleasantries should be the norm. Not so for one Enterprise Rent-A-Car employee who’s been accused of spiking his colleagues’ drinks with LSD.

Why? Because he felt they were “too uptight, and they needed to have better energy”.

According to local reports, a 19-year-old worker in Missouri has confessed to the spiking - after fellow employees at the branch “became dizzy and shaky and didn’t know why”.

After a manager called the police, she told the authorities that she saw the 19-year-old acting strangely and allegedly holding a “water dropper” and messing “with her water jug”. She didn’t actually drink from the jug.

Both employees who were afflicted were rushed to the hospital – they’ve now been treated and subsequently released.

The suspect may face charges for assault and possession of a controlled substance – he’s also no longer working at the branch.

Carrying drugs at work is no laughing matter – and the repercussions can be devastating for both employer and employee.

“Work is often protected by the person affected, and the illness is usually in the later stages and more advanced when it becomes apparent in the workplace,” she explained.

“If an employee expects their supervisor or manager is demonstrating poor behaviours and showing signs and symptoms of impairment, they should contact HR and or the CEO immediately, as safety is everyone’s responsibility.”