Does your company enjoy long, romantic walks on the beach? Here’s a new way to find the perfect match 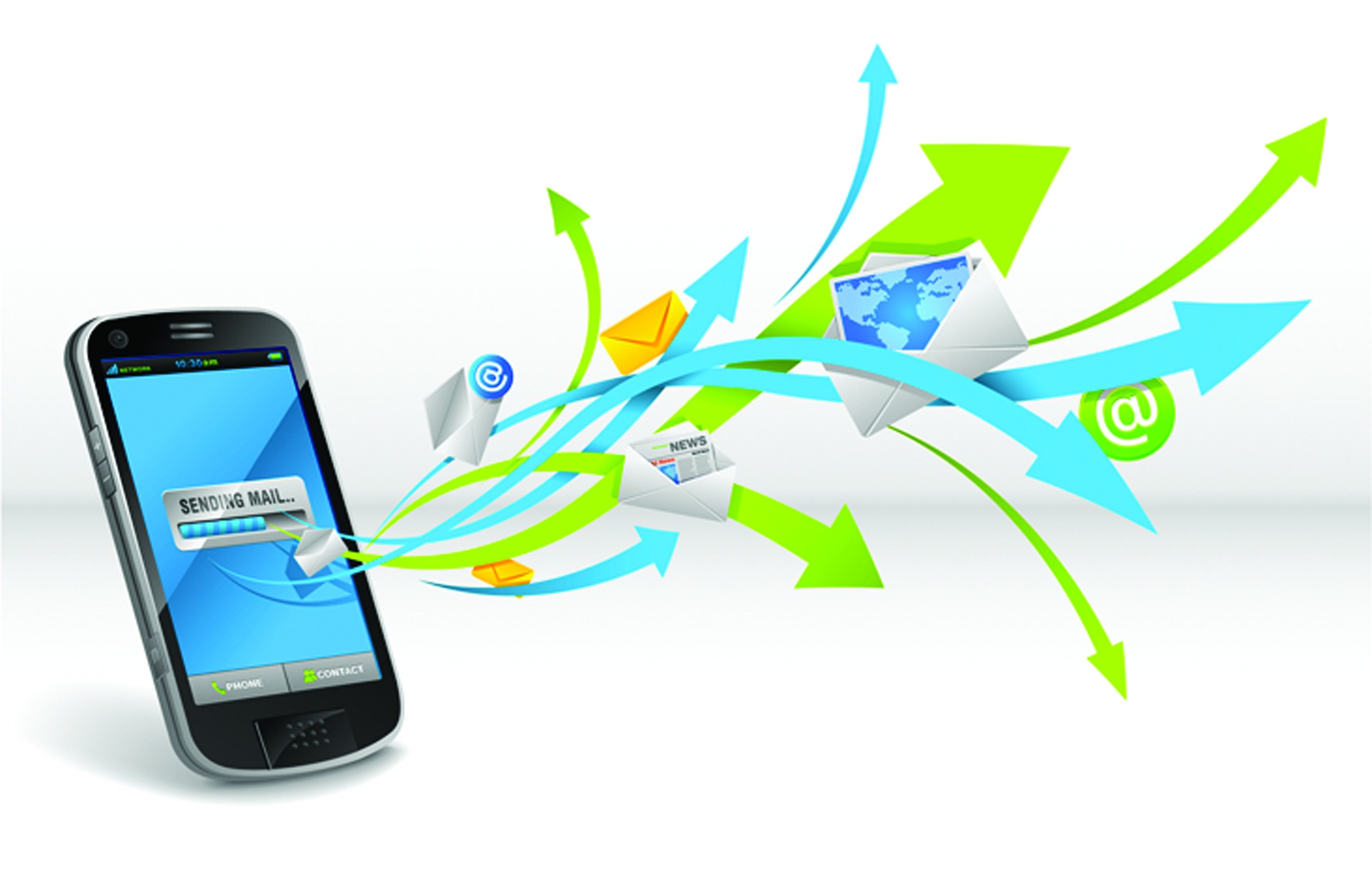 Les
s than a year after Adam Saven got his first job as an investment banker, he wanted out. Most days, he worked 9am to 1am, even weekends, and the only time he had to himself was dedicated to sleep. It was time to look for a new job, but even that was proving difficult.

“When I was at work I couldn’t go on job sites to find another one, and when I was at home I was trying to get the minimum sleep,” Saven says. “If there was a mobile centric (job) site, that would have saved me a lot of misery.”

So he made one. And if you’ve ever used the dating app Tinder, then his site, called Emjoyment, will probably look familiar.

When a job seeker logs into the site, the user is shown a random position that correlates with their experience and location. They see the company logo, a very brief description of the role available, and three buttons: thumbs up, thumbs down, and share with a friend. It’s a similar situation from the employer’s point of view: an extremely brief summary of education and experience, and thumbs up or down. When both candidate and company rate each other with a thumbs up, they are notified and invited to get in touch.

The site, which is free for both candidates and employers, is designed to be fun, addictive, and simple, perhaps to a fault. But like it or not, gamification is a significant part of the current era in HR.

Last week the National Collegiate Athletic Association officially ruled that schools may use smartphone app Snapchat to woo prospective student basketball and men’s hockey players. However, critics have pointed out that the private nature of the app may foster scandal.

The popular app allows users to send images and captions that will be vaporized completely after five to 10 seconds. The messages can never be seen again after viewing, unless the receiver saves a screenshot. It’s here that the problem of compliance presents itself, since there will be no evidence of potential correspondence, and thus no record for recruiters to defend themselves against candidates with an aggressive agenda in court. The extent to which the app lends itself to recruitment controversies is likely to be revealed in months to come.

Meanwhile, international recruiting giant Hays has been using games to recruit its own staff for years, as has the US Army.

In November 2011, research firm Gartner called the trend towards gaming at work “highly significant”, predicting that by this year, more than 70% of organizations would have at least one gamified application. Follow-up research is expected in coming months to discover just how accurate the prediction was.

You might also like:
Would HR bin a perfectly good CV? Apparently, yes
Despite PepsiCo research, some companies keep trucking on with wellness
It’s just emotion, taking HR over