Personality test 101: What’s in it for Californian companies? 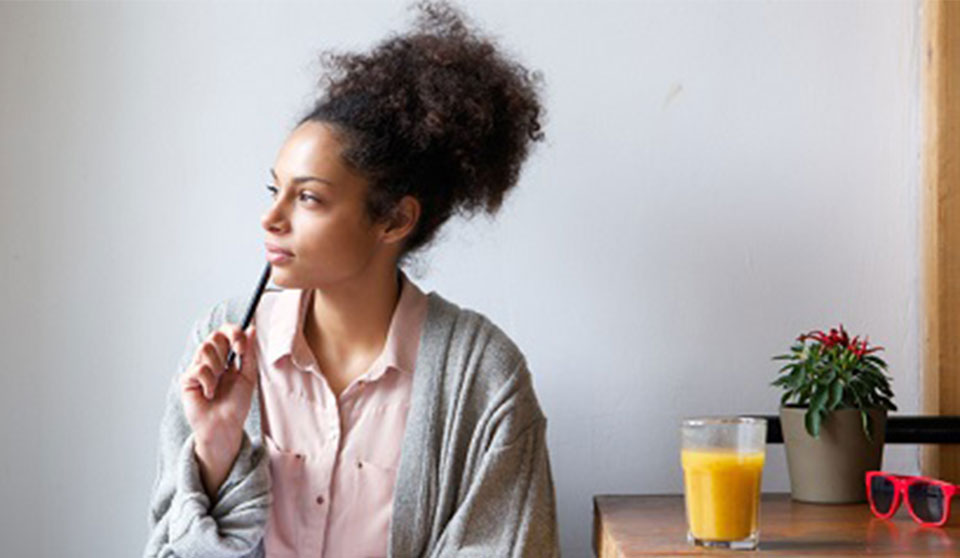 Using personality tests can be quite tricky, especially for those who have never dealt with them extensively. If you have never used these tests before, this guide is for you.

What is the purpose of a personality test?
Personality tests are primarily used to evaluate job candidates to find the best fit for the opportunity. Screening, interviewing, and hiring applicants can be a challenging and resource-heavy process. Employers have access to relatively little information on candidates and typically spend only a few hours with them before making offers. Thus, any additional information on potential employees can help in the decision-making process.

Employers may also use personality tests to assess current employees to identify and support their individual strengths and create effective teams. These tests can be a great way to open the door for conversations between colleagues about preferences and, in turn, help them work together more effectively, according to Everwise.

What questions are asked in a personality test?
Most personality test questions are not straightforward. It means that even as test-takers read the questions, they will not necessarily be able to identify what those questions measure. They are designed in that way to increase their accuracy. They usually fit into one of the following categories, according to the Institute of Psychometric Coaching:

Statement-based
This type of question includes a list of statements, asking test-takers to state the extent to which they agree or disagree with each statement.

Open-ended
Here, there is a list of open personality-based questions trying to measure test-takers’ tendencies and preferences based on their written responses.

Are personality tests accurate?
A 2011 survey by the Society for Human Resource Management (SHRM) found that 18% of 495 randomly selected HR professionals used a personality test when hiring or promoting employees. Among them, 71% said that the tests could help predict job-related behavior or organizational fit. 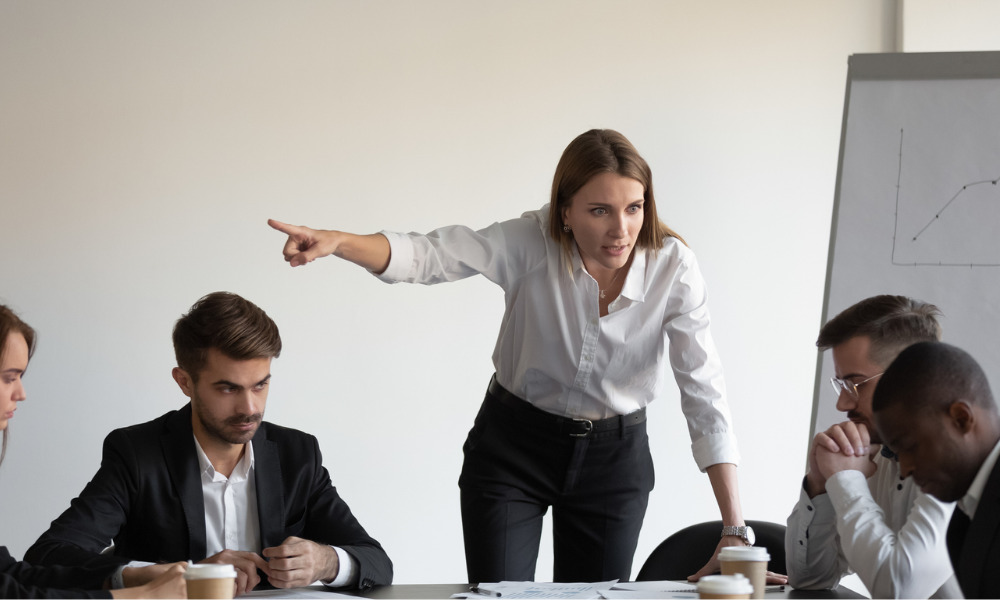 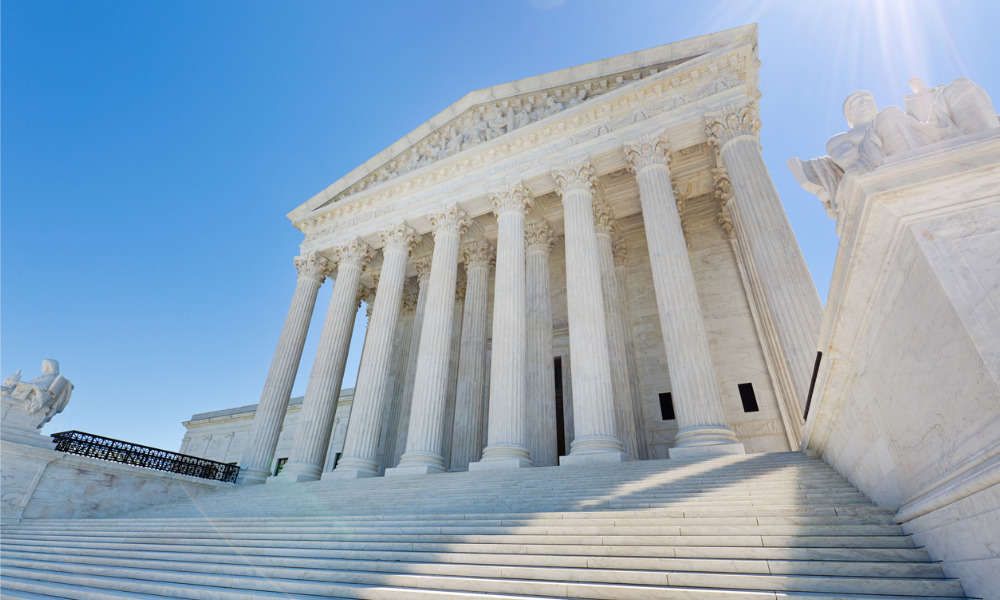 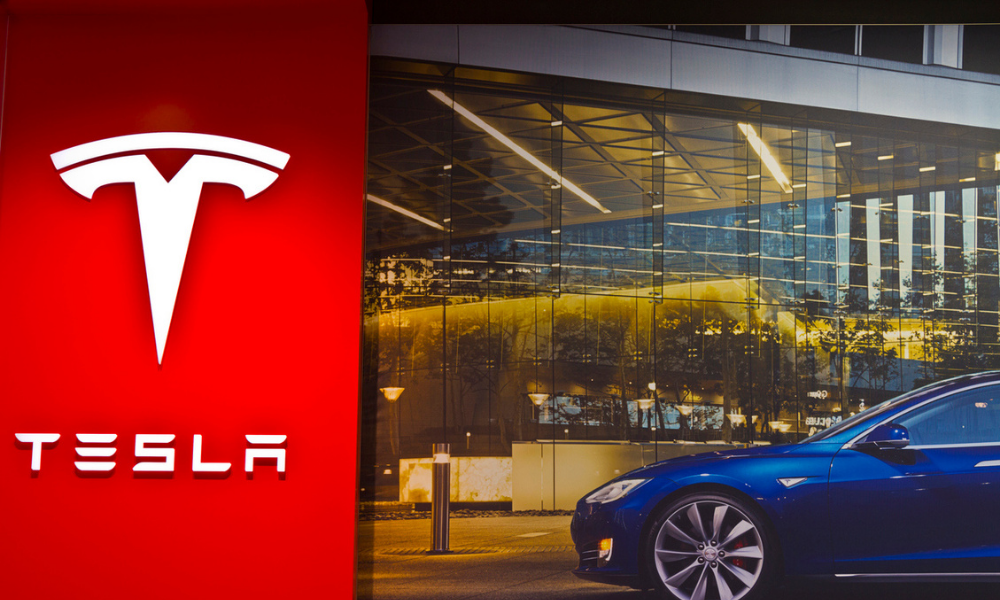 However, a 2007 study published in Personnel Review found that 25% to 50% of job applicants fake answers on resumes and tests and during interviews. In addition, a 2007 review of academic literature published in Personnel Psychology found that correlations between personality and job success fall in the .03-.15 range, which was close to zero. To put these correlations in perspective, the authors said, personality tests used in employee selection account for approximately 5% of an employee’s job success, while the other 95% of their performance is unaccounted for by personality.

Nevertheless, it doesn’t mean that HR practitioners should ignore these tests. Instead, you should review them with caution. For instance, to prevent applicant faking, you can give retests to see if candidates are consistent in their answers or ask separate questions that require quick responses, according to SHRM.

What are the best personality tests?
There are thousands of options to choose from, but here are some of the most common tests used to measure one’s personality, according to HR Daily Advisor:

California Psychological Inventory
Companies use the CPI to look for employees who are likely to interact with others well, and the results predict how an individual will react under certain circumstances. The CPI offers feedback on work-related characteristics such as sociability, conceptual understanding, and independence.

Administrators claim that this test is extremely reliable. In this field, reliability refers to the level of consistency shown when using the evaluation several times, and valid assessments measure what they claim to measure. Also, CPI’s design helps identify respondents who falsify answers to improve their results.

Caliper Profile
The Caliper Profile looks at more than 25 personality traits that correlate to on-the-job achievement. This personality test identifies strengths, weaknesses, and potential. At the same time, it also provides information about motivators. Specific attributes covered include empathy, leadership, and time management.

An advantage of this test is that it examines both positive and negative features, as well as certain personality aspects considered related to each other. It’s helpful because not all employees need to have the same qualities, and some traits are either beneficial or possibly detrimental depending on the position.

CliftonStrengths
Formerly named the Clifton SterengthsFinder, this test from Gallup focuses on strengths and highlights a person’s top five attributes out of 34 possibilities, which include positivity, achievement, and helpfulness. The test came into existence following studies that found there are specific talents more likely to support success in the workplace. University of California, Los Angeles, and Harvard psychology researchers refined these results.

DISC Assessment
In this personality test, questions about behaviors and beliefs categorize individuals within four personality styles – dominance, influence, steadiness, and conscientiousness – and test-takers indicate how they would react to certain situations.

DISC is not norm-referenced, where an individual’s score is compared to patterns of behavior found within large numbers of results. Rather, it’s ipsative, which means that no comparisons are possible, and individual responses stand alone. Without the ability to contrast test-takers’ scores, the test can’t predict future behavior but is more of a review of potential strengths and weaknesses.

Myers-Briggs Type Indicator
The MBTI personality assessment looks at several variables, including world focus, information-gathering, decision-making, and interaction style. Each is on a continuum. The extremes for these variables are introversion or extroversion, sensing or intuition, thinking or feeling, and judging or perceiving, respectively. Test-takers are categorized according to how their strongest traits interrelate.

The OPQ is used to determine how a person’s behavioral style may affect how he or she will perform at work. This personality test measures 32 performance-relevant characteristics grouped into broad categories, such as relationships or sociability.

The questionnaire has 104 items arranged into blocks of four statements each. Test-takers have to look at all the comments in a respective block and choose the one that is most true or typically true about themselves, as well as the statement that’s least applicable. There’s also a built-in social desirability measure intended to indicate when people give false responses.

Researchers have found the questionnaire to be valid when results are compared to similar tests, and studies show the 16pf’s validity through the same results that participants get when retested weeks or months later.

Important consideration when implementing personality tests
Personality tests are one of the best ways to evaluate whether a candidate is going to fit in at your organization – but only if they measure everyone against the same criteria and those criteria are fair to diverse groups of people. Otherwise, you might make poor hiring decisions based on inaccurate data or, worse, you might find yourself facing lawsuits from candidates who feel that your organization discriminated against them, according to Recruiter. Thus, you’ll need to make sure that your assessments abide by federal and state hiring laws. 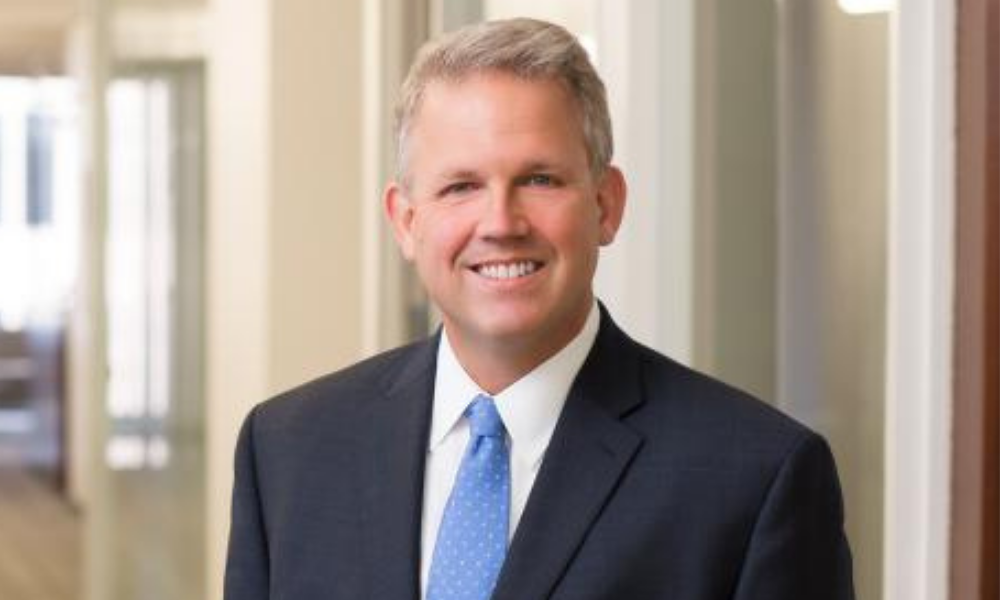 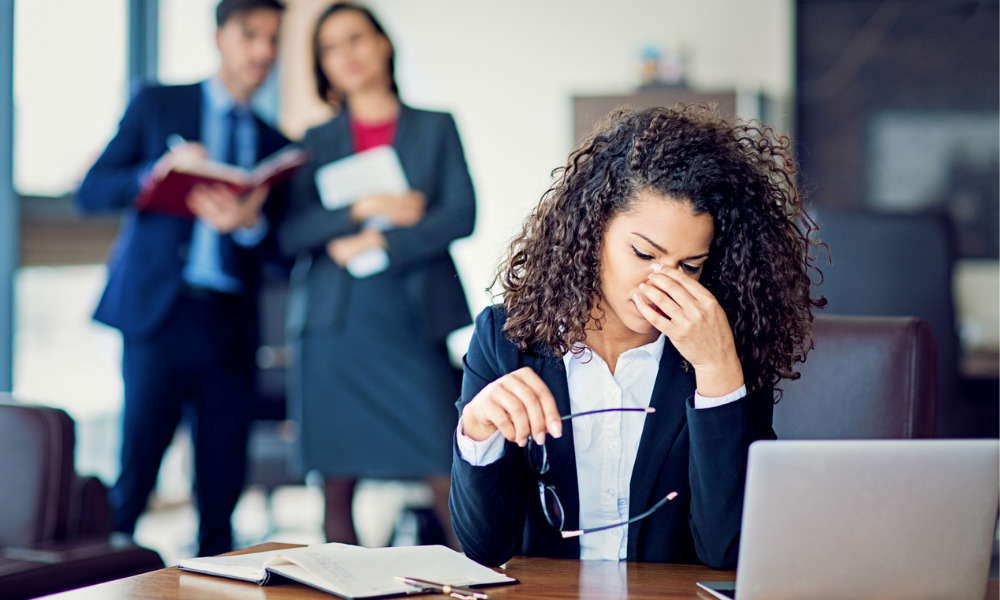 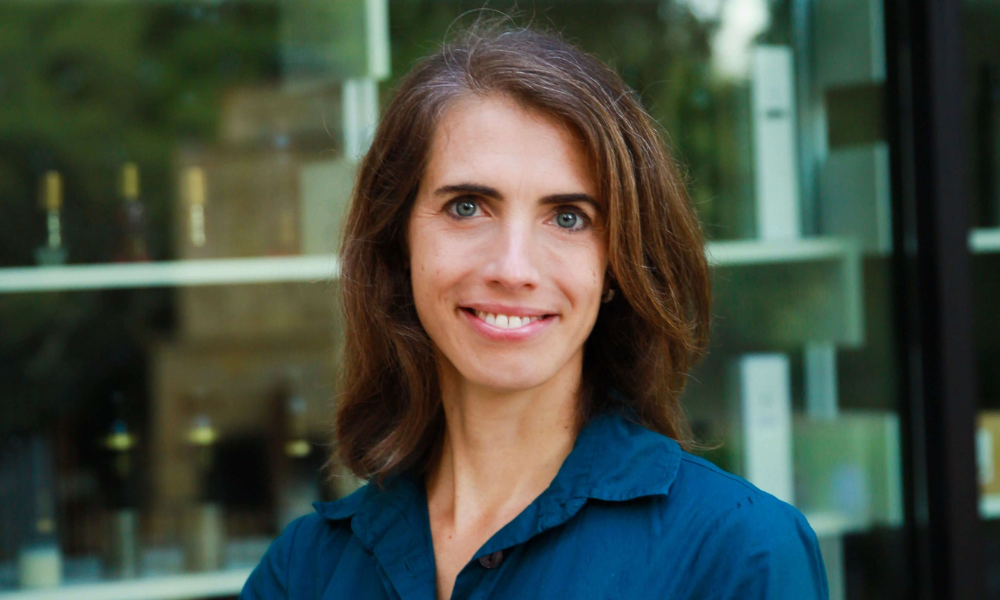