Are you one of the many HR managers that are subconsciously swayed by candidates' physical attractiveness? 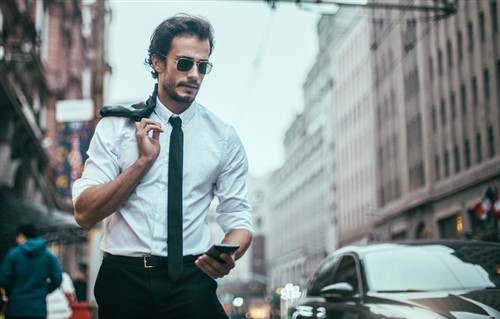 It’s research that was always bound to ruffle feathers in the HR industry: Two economists have released a report that says if a female HR professional receives a resume including a photo from an attractive female applicant, the resume is likely to land in the garbage because of jealousy and rivalry.

The researchers sent bogus applications to more than 2,500 real job vacancies. For each job, they sent two very similar resumes, one without a photo and one with a photo of either an ‘attractive’ or a ‘plain’ applicant.

While it is uncommon for professional resumes in Canada and the US to include a photo, the practice is typical throughout Europe, the Middle East and parts of Asia. Notably, the researchers found that the level of bias against applications including photos was higher in countries where the practice was not typical.

The researchers found that while resumes with photos of physically attractive women were far less likely to land an interview than those without a photo, resumes with photos of handsome men were more likely to result in an interview than those who didn’t include a photo. In this particular study, 93% of the HR staff responsible for hiring were female. “One implication of our research is that companies may be doing themselves a disservice by allowing their HR departments and hiring committees to remain predominantly female,” said researcher Bradley Ruffle from Ben-Gurion University. The HR managers were typically single, and had an average age of 29 – “qualities more likely to be associated with a jealous response when confronted with a young, attractive competitor in the workplace”, he commented.

The researchers said they tested a range of theories before coming to the conclusion: “Female jealousy of attractive women in the workplace and the negative perception of women (but not men) who include pictures of themselves on their CVs are the primary reasons for the punishment of attractive women.”


The researchers found that the discrimination against attractive women varied widely depending on who was hiring them – in the case of employment agencies and recruiters, the attractiveness of the candidate had no effect on their application.