The pros and cons of combining vacation time with work

Workcations provide change, chance to recharge but there are risks 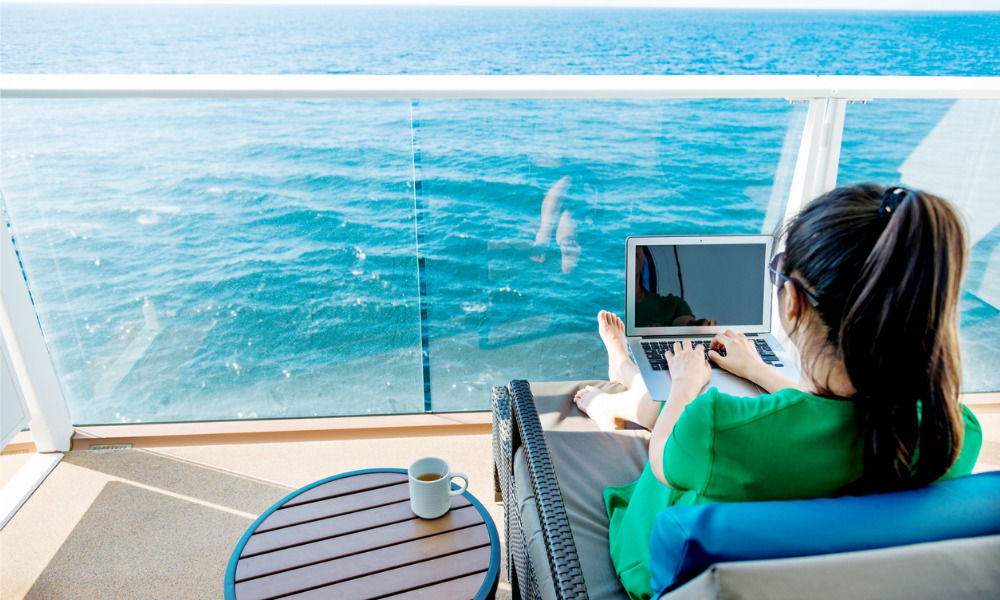 Taking some valuable time off while keeping in touch by remaining on the job, which is known as taking a workcation, is proving a fashionable option for many employees.

Two-thirds of Americans (67 per cent) have taken a workcation and another 94 per cent plan to workcation again in 2022 and in future years, according to a survey of more than 1,100 U.S. workers conducted in December by passport-photo.online.

More than four in five or 82 per cent took the time off in their home countries, while 18 per cent went international.

Many folks are feeling vacation-deprived, according to another survey.

But when asked why workers schedule a workcation, the reasons varied:

While workcations are no panacea, there are some reasons why they could be valuable to workers, particularly amid today’s turbulent times

“For one, they let [you] change up your environment. That in itself could make you more productive and help devise unorthodox solutions to problems you’re stuck on. On top of it, workcations often allow employees to disconnect, distress, and breathe fresh air after the workday, which is key to tackling physical or mental exhaustion,” says Max Woolf, writer at passport-photo.online.

But workcations also provided some questions: