What HR needs to know about Chief Digital Officers

How to know when your company needs a chief digital officer, and what to do when the time is right to acquire one 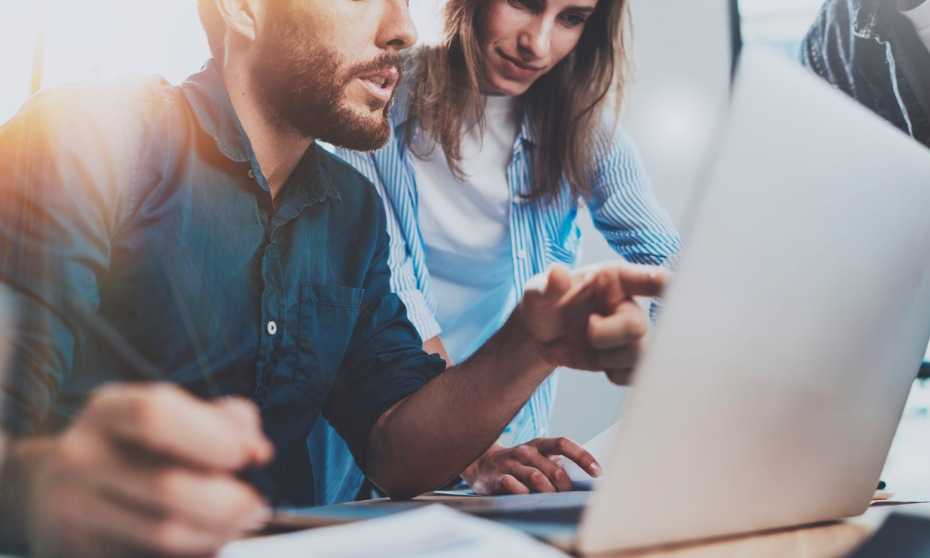 The biggest trend in the C-suite is one that’s also swept the world over the past decade, causing corporations to scramble to keep up. Of course, it’s the chief digital officer. According to research by The Chief Digital Officer Club, the number of CDO positions has doubled every year since 2003. And on Indeed, the trend is similarly dramatic:

CDO Club founder David Mathison has tracked the growth of CDOs since 2010 as part of his job as an executive search recruiter. He offered advice to those considering making a CDO part of their team:

Consider your competitors Where CDOs used to be relegated to media and advertising industries, there are now CDOs at major corporations across nearly every sector. However, digital native companies like Netflix, Yahoo! and Google are exceptions to that. If you’re exploring whether a CDO is really necessary, look at your direct competitors’ moves, said Mathison. “If you’re at Burger King and you see McDonald’s just hired a CDO and you really have no strategy…you really ought to take this more seriously,” he said.

Allow about a year to recruit Under-estimating the time and resources it will take to find a successful CDO is the number one mistake Mathison observes companies making. According to him, it takes about a year to go from concept to having a CDO on board – particularly if you are going to do a thorough job of ensuring the right cultural fit.

Define clear roles Particularly if your C-suite already has a marketing, information or technology officer, there may be internal confusion as to which teams report to which officer. As HR, it’s your job to ensure there are no petty battles like that. “Once they‘re in there, you really have to define roles and responsibilities,” said Mathison. “Otherwise you (could) have the chief information officer, chief marketing officer and chief digital officer battling. That can mean success or failure.”