How Lowe's allegedly ripped off hundreds of HR managers

Did the hardware store chain legitimately conspire to rip off dozens of HR managers? That’s what the courts are deciding 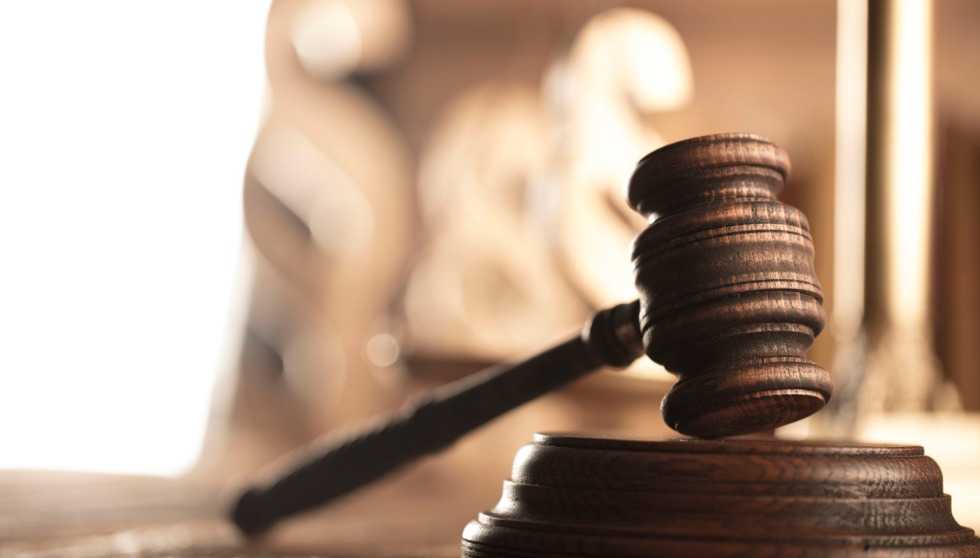 Top executives at Lowe’s Home Centers are accused of conspiring against 150 HR managers and violating the Fair Labor Standards Act. According to the plaintiffs, the organization deliberately misclassified its staff in order to save money on overtime wages, calling them exempt workers while requiring them to work more than 40 hours a week.

The two lead plaintiffs in the case claimed Lowe’s gave them managerial titles without any related responsibilities, purely so that they could – at least prima facie – pass as exempt.

If all 150 proposed members of the suit seek the same amount as one of the lead plaintiffs, the suit could cost the company $8.9million.

Originally, the lawsuit also accused Lowe’s of violating the Employee Retirement Income Security Act, saying the company did not keep proper records of all hours worked. However, in April, a Florida judge dismissed that allegation, trimming the lawsuit to deal with the FLSA violation alone.

Across the country, Lowe’s employs more than 1,700 HR managers, although whether they could be counted as such is a topic of debate. The complaint alleges that duties of HR managers include operating cash registers, cleaning bathrooms, greeting customers and sweeping floors.

The suit was lodged in August 2012 and remains pending in the courts.