Hours ago, the Supreme Court released a decision to bring the controversial case about an employer’s mandate to provide contraception to an end 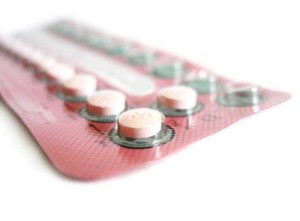 In a 5-4 vote, the US Supreme Court has ruled that Hobby Lobby does not have to provide its staff with contraception coverage under its health plan.

The justices applied the Religious Freedom Restoration Act so that closely held for-profit corporations are entitled to religious freedom protections. It was interpreted so that Hobby Lobby will not have to provide birth control, but the court limited the Act’s application so that it was not expanded to set a precedent for other medical procedures such as blood transfusions or vaccinations.

The ruling may allow other companies to save money on their health plans by legally cutting out the contraceptive coverage.

As it stands, the contraception mandate requires companies with more than 50 employees to provide female staff with birth control at no extra cost if they are covered by the health plan. Refusing to do so can cost up to $100 a day per employee. By that measure, Hobby Lobby claimed it could cost them about $4.75million a year for its 13,000 workers if the Supreme Court had not ruled in its favor.

Correction: The orginal article stated that Hobby Lobby claimed the costs of a ruling against them would be about $475million a year. The correct figure is $4.75million a year.